Battles in open space have never looked so impressionable!
Stand at the controls of battle spaceship and rescue mankind from destruction! You will see a full-scale plot campaign during which you will fight against a whole fleet of enemies from small fighters to enormous orbital scientific stations.
Characteristics of the game:
- Revolutionary 3D graphics!
- A huge plot campaign which consists of 16 missions!
- A wide range of tasks in missions from battles with superior forces of the enemy and defense of strategically important objects to subversive operations in the rear of the enemy and destruction of huge military stations!
- Dynamic arcade battles in open space!
- Tens of enemies who have their own strengths and weaknesses!
- A huge variety of armaments!
- A big choice of spaceships and their modifications!
- Enduring survival mode!
Follow us on twitter.com/solar_games
Like us at www.facebook.com/solargamescommunity
vk.com/solargamescommunity 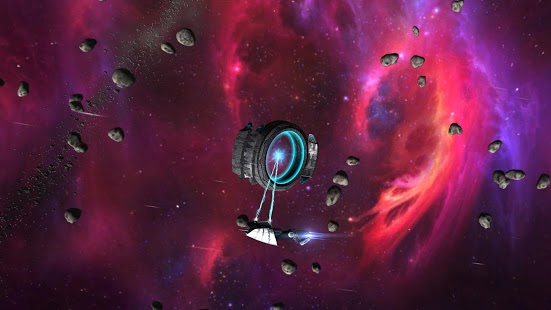 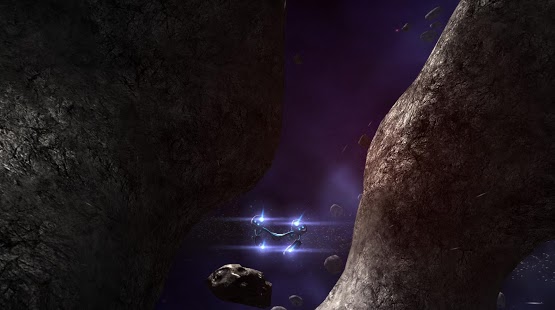