Arcane Empires l Version:9.0.1 | Size:24.95 MB
Developers:Kabam | Language:English
Play Arcane Empires - build your empire in the most awesome strategy game!
A battle for freedom is raging! Use magic and steam-tech to build your cities, raise armies, and resist the evil Prince Dessen as you found your own Arcane Empire!
★★★★★ "What else is there to say - this game is simply awesome!"
★★★★★ "I’m addicted to this game and I love it."
In the midst of a brutal civil war, you and your countrymen have at last secured your independence from the merciless Korassian Empire. The weakened imperial forces, led by Prince Dessen, attempt to regain control of the realm and enslave the population. Build up your city to protect your people and your freedom! 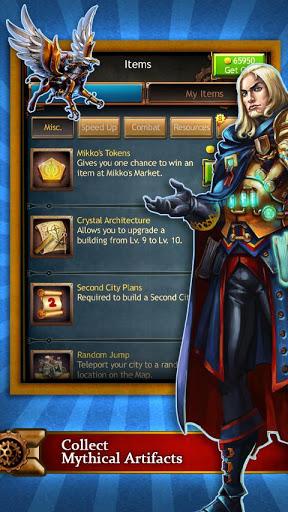 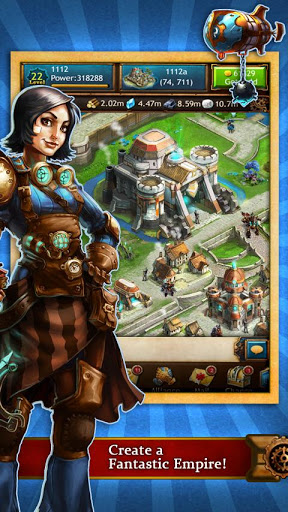 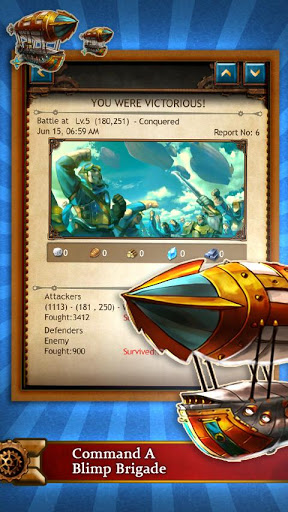 JOIN THOUSANDS OF PLAYERS
✔ Play online with thousands of other players
✔ Forge diplomatic alliances with other cities
✔ Plan strategy in real time with live chat
BUILD YOUR ARMY
✔ Train an army of shock troops, mechagriffs & dreadnoughts
✔ Appoint Captains to lead your troops
✔ Fortify your city’s defenses
EXPAND YOUR EMPIRE
✔ Build a great and powerful colony
✔ Conquer enemies and isles across the vast world map
✔ Participate in tournaments for valuable rewards
✔ and much, much more!

Tags for this game: Empires