Rediscover what it means to be a hero in Dragon Fantasy!
Experience an all-new old adventure!
Fight your way through hordes of strange, silly, and scary monsters! Explore the caves, castles, and dungeons of an ancient evil! Meet warriors, princes, pirates, zombies, and crazy old woodsmen in huge world of epic retro RPG adventure!
Authentic 8-bit artwork and an original soundtrack by renowned Bay Area 8-bit musician, Crashfaster keeps the game true to its retro roots.
Chapter 1:
Join Ogden, a hero who's been written off as past his prime as he goes on a new adventure to reclaim his past glory...
Chapter 2:
Prince Anders of Wester discovers the secrets beneath Castle Wester. Team up with Lt. Chester 'Chest' Manstrong of the Westerian Army and unravel the mysteries behind King Wester's disappearance. But beware the mysterious mercenary, Serpent Diablo. Is he friend or foe?
Chapter 3:
Help Jerald, an adventurous thief, and his niece Ramona escape from the increasingly dangerous desert empire of Sandheim. A mysterious amulet will change their lives forever, and only one of them will make it to safety.
Intermission M:
Intermission M is our fan letter to the glorious world of Minecraft! Join the Woodsman and Ramona as they help a certain mysterious stranger recover his magic swedish hat! Along the way, you'll need to master the art of crafting weapons and armor to face the evil mobs living in this bizarre world. But you won't have to face them alone - learn to recruit monsters and you'll be able to enlist their aid in your quest. 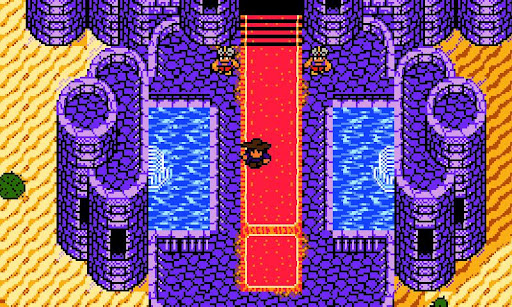 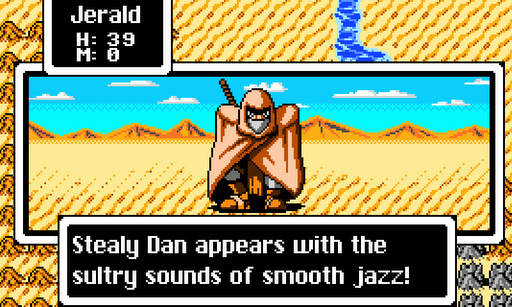