Tap and click & evolve your way from lowly larvae and drones to all-powerful hive Overminds ... and beyond in this idle masterpiece! Conquer territory with fearsome Stingers and Locusts to become a tycoon of unit production. Tap to sacrifice smaller units for the greater ascension of the colony and manage your swarm toward its ultimate goal of total galactic conquest.

Incrementally build your insect swarm and conquer the universe in Swarm Simulator!

Endless Idle Game - Ascension
• Prestige mode: Ascend to other worlds with new mutations, gameplay
• Upgrade and manage your army of insects, from larvae to queen bees, with all new power ups

The classic text-based incremental game has come to mobile in vibrant 3D. Download Swarm Simulator now and conquer the galaxy! 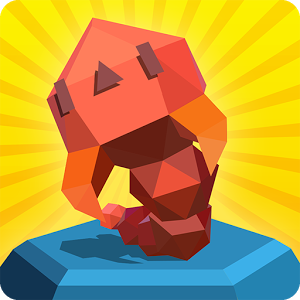 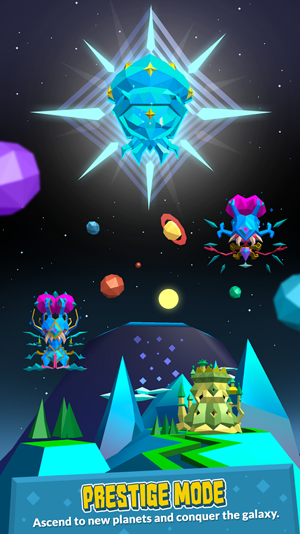 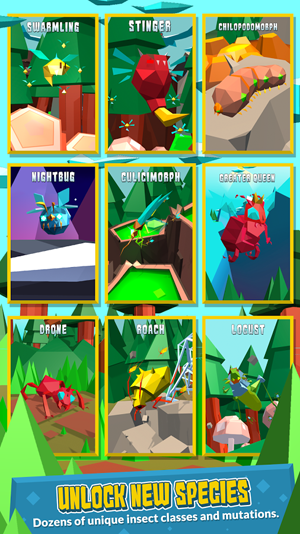 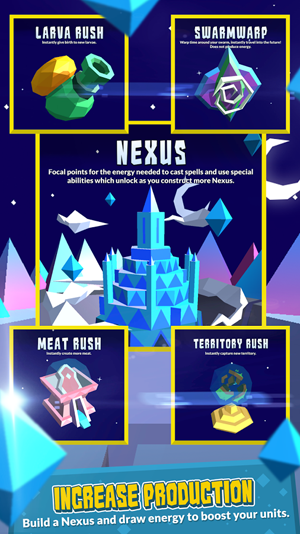