To conquer or be conquered! King’s Empire is an epic combat strategy game. Build your city, train your troops, research technologies and battle with thousands of other players online!
Battle to conquer the Capital of each region and take advantages of authority for resource allocations!
★★★★★“While there are a lot of games that have the same style and mechanics, none are as easy to understand and get into while also being complex and fun. Get it now!!!!!”
★★★★★“I’m not normally a gamer but I’ve found myself completely addicted to this game. Very realistic, excellent concept and graphic. Very strong relationships developed playing this game.”
★★★★★“I really like this so far no lag dont crash and build times not ridiculous very easy to play well done guys.”
It’s time to lead your kingdom. Keep your weapon near because the fight of our lives is upon us. Command your Empire and battle over other rival Kingdoms in the struggle for domination!
It has been exactly 100 years since our civilization was ravaged by invaders. 100 years of our people dreaming of a leader emerging to lead the kingdom and battle to its former glory. Now that you’ve assumed the throne, it’s your fate to lead our empire to greatness. Under your leadership, the King’s Empire will strike fear into the hearts of its enemies. We are waiting for your command. Let’s conquer!
**FEATURES & HIGHLIGHTS**
• FREE TO PLAY
• Construct, command, and control multiple cities
• Occupy territory to expand your empire
• Join together with other players to form the powerful Alliance
• Battle for the Capital Mastery and make your rival empires your followers
• 12 unique army units with multiple levels of upgrades
• Battle with players worldwide. Take their Resource and build your fame
• Defend your city with Arrow Towers, Binding Protections, Traps and Walls
• Exciting PVP action with RPG elements
Note: King's Empire requires an active internet connection. All game data is stored in the cloud, automatically.
Having any problems? Any suggestions? We would love to collect feedback from you!
Feel free to reach us at: [email protected]
Follow us on Twitter: www.twitter.com/tap4fun
Like us on Facebook: www.facebook.com/tap4fun
Official Forum: www.tap4fun.com/forum
★ BUILD YOUR POWER AND CONSTRUCT YOUR EMPIRE WORLD
★ GROW YOUR ARMY AND EMPIRES UNDER YOUR COMMAND
★ DEFEAT ENEMIES AND EXPAND TERRITORY TO CONQUER
★ STRENGTHEN YOUR DEFENSE AND BUILD KING’S EMPIRE 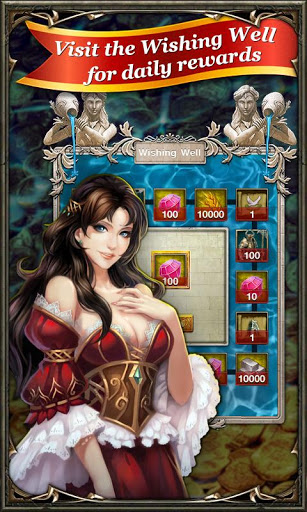 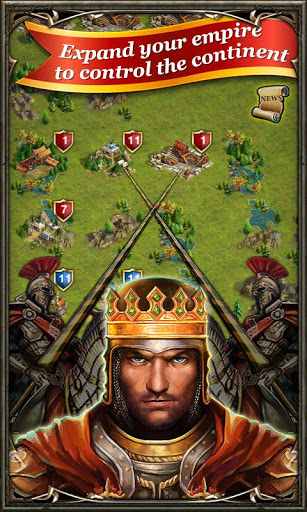 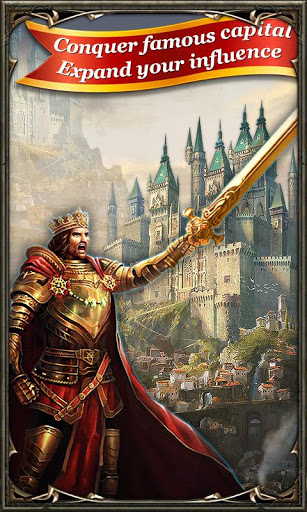 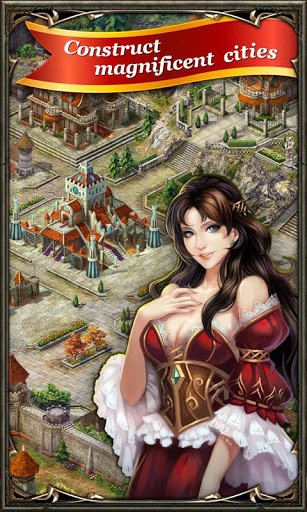 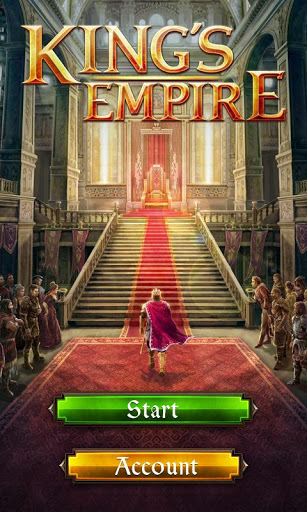