The sequel to the hit game Slam Dunk Basketball, with millions of downloads is here, get it today!
Hustle for cash, level up, play in tournaments and become the Basketball God! Play with people from all over the world and become the world’s best basketball player!
COMPETE 1 ON 1 OR IN 8 PLAYER TOURNAMENTS
There are two game modes where you always play against other players. Play 1 on 1 or enter tournaments against 7 other players.
IT’S ALL ABOUT SKILL
No powerups, no cheats, no upgrades, Slam Dunk Basketball 2 is all about skills and matching those skills against other players.
LEVEL UP
Slam Dunk Basketball 2 features a competitive level and ranking system which means you will always be challenged. Play matches to increase your level, earn new rankings and unlock more exclusive courts and events.
PLAY BASKETBALL FOR COINS
In every event you play, there’ll be coins at stake. Coins are the games virtual currency which you gain by winning head to head events and tournaments. You can then spend those coins to enter higher stake events or purchase cool new balls in the shop to show off to your opponents.
PLAYER OF THE WEEK
Each week we name a new Player of the Week whom is the best player of the last week. Download and see if you can earn the bragging rights of being the world’s best basketball player for a week!
GRAPHICS AT IT’S FINEST
In Slam Dunk Basketball 2 we have really pushed the limits for mobile gaming, everything looks and feels awesome. Play at four incredible courts with totally different setting, leaving your eyes begging for more! 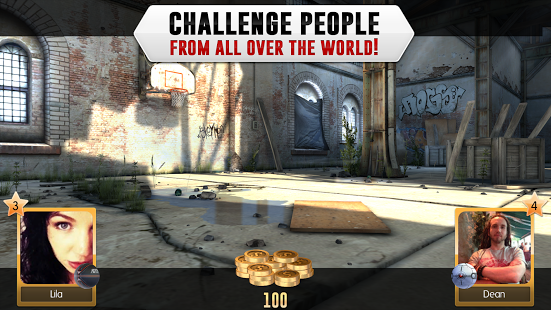 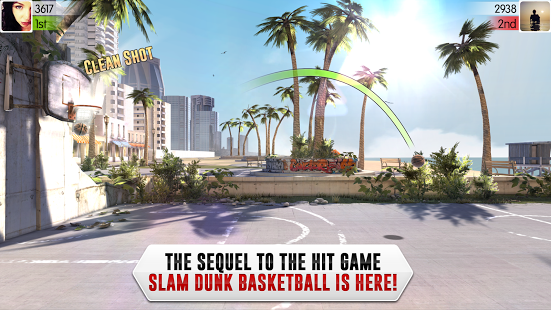 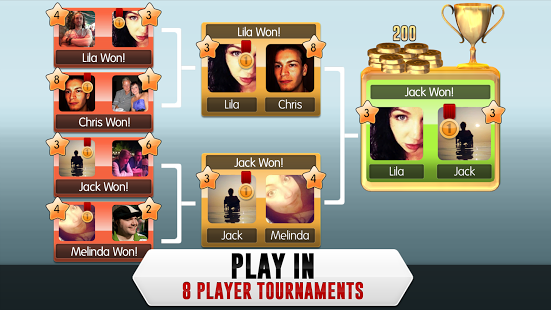 Tags for this game: Basketball, VisualDreams