The most authentic tennis game mechanics!
Experience amazing sports games emotions thanks to ultra-realistic motion capture animations. Your every shot reflects real tennis player's movements. You won't believe how smooth your backhands are in this high quality tennis 3D game!

Tennis championship games!
Play through all of the tennis games in the biggest championships of 2018. Grand Slams are the biggest tennis events in the world - everybody knows names like Wimbledon, Australian Open or the US Open! Among them is the Roland-Garros (also called French Open), a tournament that is one of the best tennis games in the world. Become a champion of them all! To get there you'll have to beat all of the other contestants in thrilling pro tennis duels.

Become a champion of tennis!
Play offline if you want, but the real sport emotions are in the multiplayer tennis games! Get into high-stakes competitions against players from all around the world. Winning against real players in the tennis tournament games will get you to the top of your career real fast! 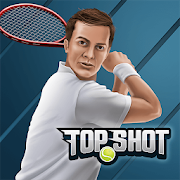 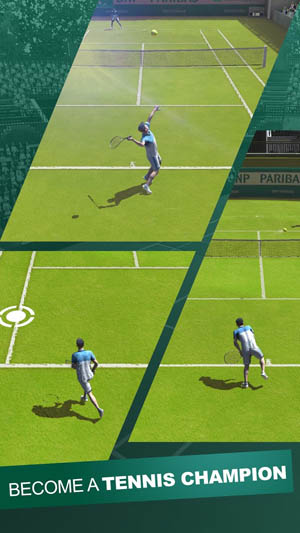 Tags for this game: PLAYSOFT