World Cricket Championship Lt l Version: 4.5 | Size: 26.86MB
Developers: Nextwave Multimedia Pvt Ltd | Language:English
This is a three game pack, World Cricket Championship (WCC) and World Premiere League (WPL) and the Fantasy Cricket League (FCL).
QUICK PLAY:
In this mode, you can choose your team and opponent and have a quick match.
Overs: You can play 5 over match.
Toss: By winning the toss you have the option to bat or ball first.
CREATE YOUR OWN TEAM:
You can add your friends to your team by editing the name of the default players and assigning them specific roles.

Fantasy Cricket League (FCL):
FCL is the new inclusion in the three game cricket package. FCL is the perfect blend of Fantasy and Cricket, with addition of Fantasy Components like power-ups.
One can purchase and use power-ups using points in FCL.
Note:
- Points collected in WCC and WPL can be used for purchasing power-ups in FCL.
Become a fan of World Cricket Championship on Facebook:
https://www.facebook.com/WorldCricketChampionship
**Following software and hardware requirement is needed for better game play,
- Android OS 2.0 or later
- Device powered by an ARMv7 (Cortex family) CPU
- GPU support for OpenGLES 2.0 is recommended 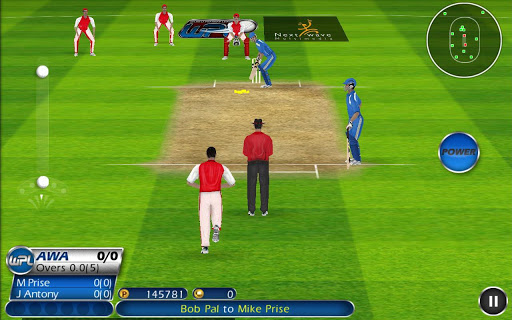 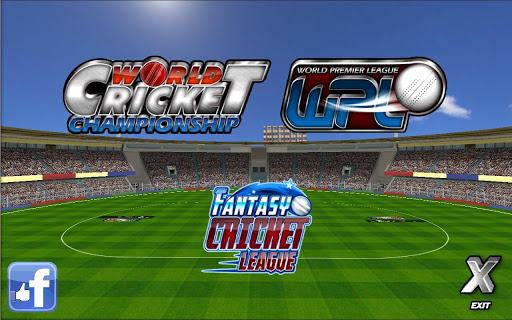 Tags for this game: Championship