The "Most Innovative Game" award-winning multitouch puzzler is back!

Just when you thought it couldn't get any better... it did! We took the dual-stick shooter formula and optimized it to deliver the best game we could: Ninja Blade Infinity, the new dual-stick mayhem sensation!

The earth is on the brink of a large METEORITE IMPACT! The burden is on you to find a new place for people to LIVE. Colonizing a planet is not that easy and DANGERS lie ahead.

Named Best Arcade Game at the 2011 Best App Ever Awards!

Infinity Space is a game which reflects the incredible history of mankind to face the unknown. You will go into space in search of expanding humanity's achievements.
Visit planets never before seen by human!

Only you can save the Mashuran Empire!
Something terrible has happened! The crafty kobolds have stolen the crystals! Crystals that held the most dangerous monster in the world in captivity! Now that the monster has broken free, it could destroy the Empire! Only you, the bravest paladin in the land, a warrior of goodness and light, can return the crystals, lock the monster up once again, and save the Empire from destruction! 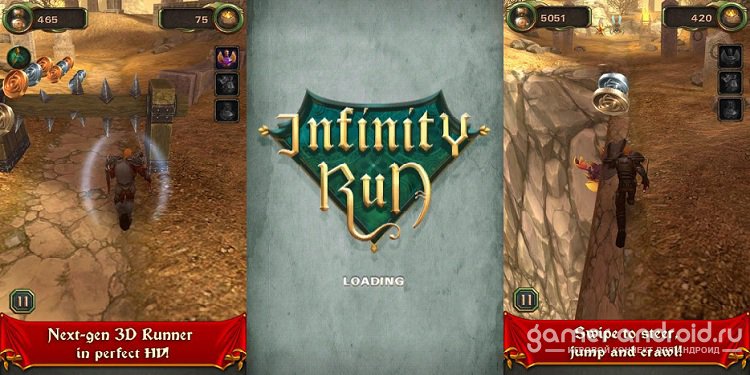 20 years have passed since the Prime Evils were defeated and banished from the world of Sancteray.
Now, you must return to where it all began – the forest of Arist for this is the first sign of evil’s rebirth, and an omen that the End Times have begun. 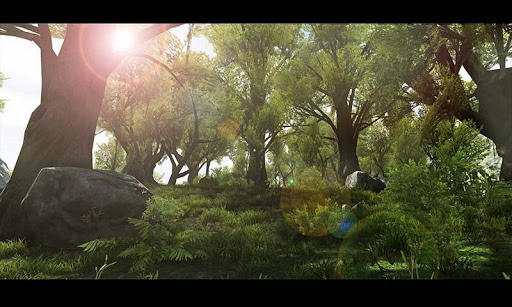