Now featuring massive KINGDOM WARS! Prove your Kingdom’s glory in our leaderboards. Fight rival Kingdoms alongside your fellow lords and ladies in fast paced, epic battles!
★★★★★ "Outstanding This is by far the best game of its kind, no major bugs or glitches. Just a great entertaining game! Easy 5*"
★★★★★ "I've been playing Greed for Glory for months now. It's a real fun game. The designers read comments and fix problems. They also change items that players have asked for, if it is a legitimate fix. All and all a great game."
★★★★★ "The best wargame ever. Can you imagine someone inventing the ultimate city warring game and absolutely guaranteeing that you cannot be bullied by or bully another player? Inspires some of the most entertaining chat and a warm welcoming friendly environment. Try it, a truly heartwarming experience:-)."
Greed for Glory: Final Dawn is a brilliant city defense game that combines building with strategy in an epic Fantasy Setting. Lead a mighty army of knights, elves, wizards, dragons, and other fantasy creatures in exciting and fun battles. Raid, destroy defenses, and steal resources against thousands of other players or climb Yeti Mountain in an exciting single player campaign!
** Features **
● Free to Play!
● Kingdom vs Kingdom Battle! Join a kingdom with your friends and go to war
● Wage epic battles with unique and powerful units
● Battle against players, or advance through 52 campaigns
● Prove your kingdom’s glory by climbing the rankings
● Turn your small village into a massive impenetrable fortress
● Progress your empire through ten technological ages
● Construct and upgrade towers, gold mines, iron quarries, wall mazes, and trebuchets
● Recruit Elves, Knights, Dragons, and other creatures to battle in catastrophic crusades
● Employ countless strategies of defensive and offensive tactics to surpass your rivals
We want to hear your ideas, suggestions, and problems. You can reach our in-house support team in game from the settings help menu and on http://greedforglory.uservoice.com/ This app collects phone information for simple account recovery. 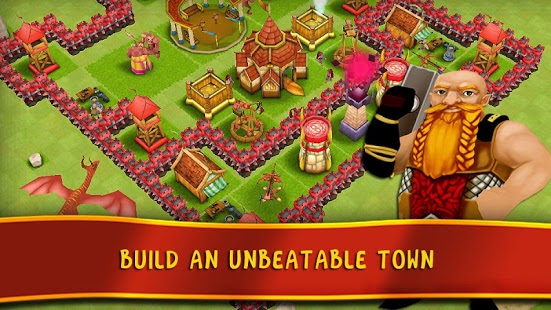 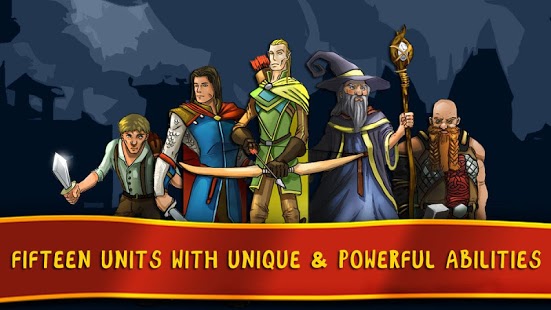 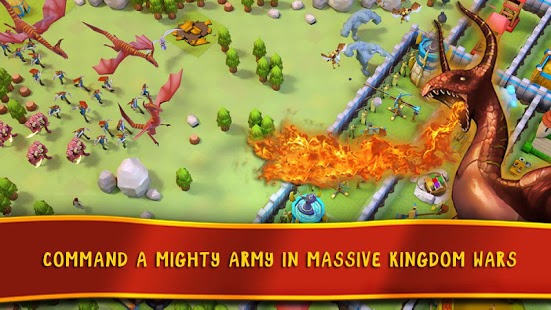 Tags for this game: Greed for Glory, Final Dawn, PerBlue