It is the mid-18th century, and two old enemies face each other once again, battling for supremacy in the Old World. It is up to you to lead one side to victory and build an Empire that spans the globe. Will you lead the British forces of George II, an aging monarch disdained by his British subjects? Or will you command the french armies of Louis XV, whose neglectful rule has the French speaking of revolution? Only one side can triumph. Build your settlement. Train your men. Forge your weapons. Expect no mercy.
FBW is a multiplayer real-time strategy game for iOS and Android. Its optimized for tablets (iPad, Galaxy Tab 2, Nexus 7, ...).
Good reviews are motivating us to fix issues. Bad reviews are making us bitter. We haven't earned a single $ yet. The game is FREE and ADS FREE. Lets keep it this way. Help promote the game, Write a positive review, like our Facebook page. 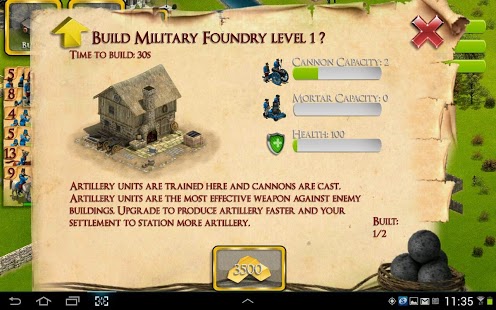 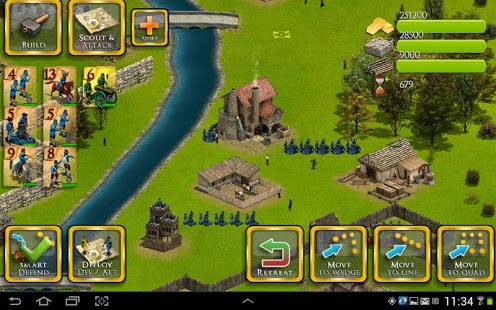 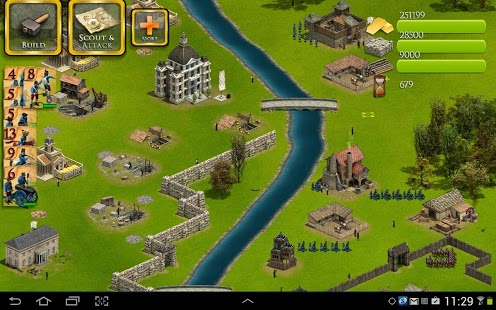