This is a Tower Defense game you’ve never played before!
The most worth waiting killer-level Tower Defense game in 2012 --- Epic Defense – the Elements!
NO AD! FREE to download!! No locked function!!!
The story dates from remote ages which is a chaotic, the Terran has established regulations for this ancient world while the orcs has been casting their covetous eyes on the Terran’s civilized cities and trying to break the peace of the world.
Finally ,they launched an attack to the Terran, the Terrans retreated one step after another...and fall back on their wall of the old city.
There, the Terrans’ magicians found their ancient statute book and found the secret of the Power of Elements.
Use the elements power to reinforce the Guard Tower will make the Tower develop a supernormal power which can use to call for a volcano, lightning ,iceberg...
The counterattack is about to start!
Key Features:
- Rich story background with 21 elaborately designed levels, two different modes , three difficulty levels.
- Comfortable operation: drag to build, sliding to pick up, Fancy design especially for android device.
- Fluent frames: Adopting our latest game engine optimization HD map as well as the game fluency.
- Creative play method, abundant stone combining system will bring you a totally different Tower Defense game experience!
- A RPG-like upgrade system make the game more challenging.
Now, Hero! Call on the powerful element defense tower and withstand the attack from Orcs! 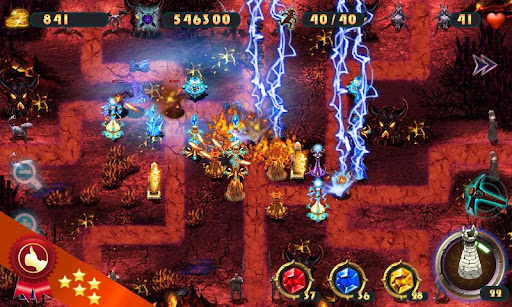 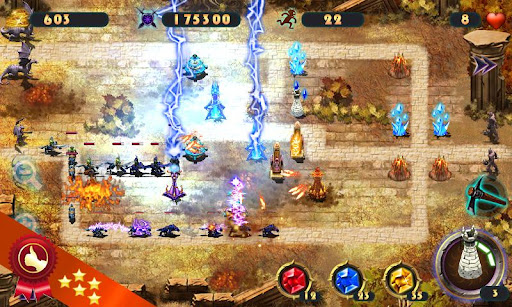 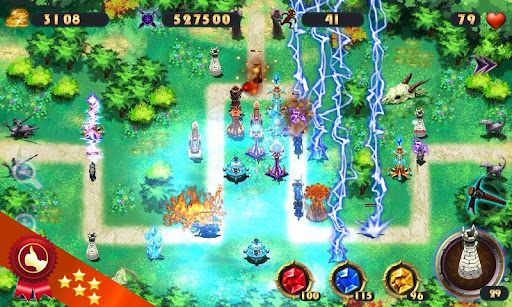 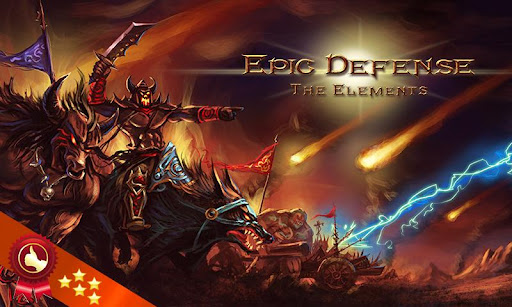 Tags for this game: Epic, Defense, The Elements, DreamStudio