Defend against waves of wacky enemies with awesome weapons and cool power-ups!
Now available for most Android devices!
Fort Courage! An exciting free-to-play 3D adventure of the imagination!
Bored at school and falling asleep in class you dream up hiding out in a fort deep within a dinosaur jungle, sneaking into a forbidden monster lab, and hacking into a robot factory on the surface of mars!
Armed only with your wits and imagination you must defend against waves of relentless enemies. Protect yourself with an arsenal of awesome toy weapons and cool power-ups.
Do you have what it takes to defend Fort Courage?
Features Include:
- 3 fantastic locations
- 11 character skins
- 10 upgradable power-ups
- 13 upgradable toy weapons
- 15 unique enemies + 3 cool bosses
- Over 120 stages
- Over 80 hours of challenging gameplay!
Fort Courage is enhanced for NVIDIA Tegra devices with added effects, artwork and animation. 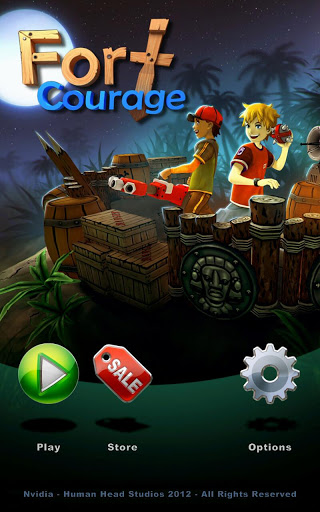 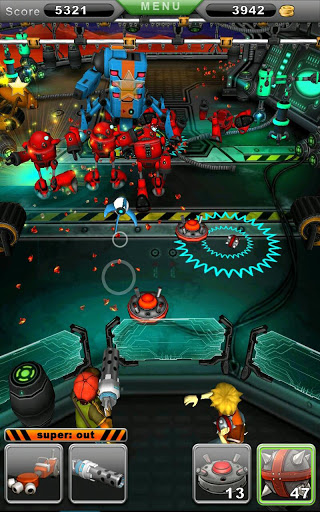 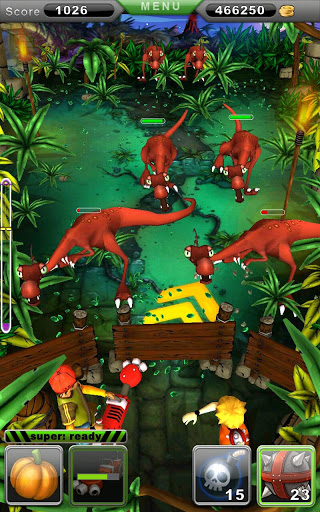 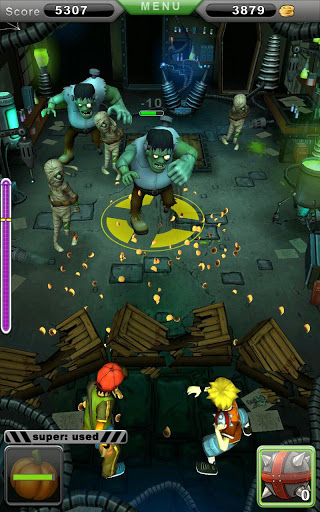