Lord prepare your battle towers our kingdom is under attack once more, the gates of hell are open and you need to defend our realm against the hordes of evil! Our mighty warriors are ready to build their defense towers so they can prepare the epic defense of our great realm. You need to take control of the defences and build your tower defense so you can stop these hell zombie creatures that are lurking around and making the daily life of your loyal subjects a living hell. Stop these zombie war quickly my lord!
Because your kingdom is not full of skilled warriors and knights there is one tactic that can save your little kingdom. And that is by building a large amount of defence towers in front of your towns to save the townsman and your subjects from the zombie war that is already hitting your lands. Zombie hells gate are open and it is up to you my king to push them back into the pits of hell. Save your kingdom from destruction, pick up your sword and fight off these hell zombie creatures.
Battle towers and building the most epic defences against these zombie hordes is the way to make sure you kingdom will last. Defend your castles and towns, this is a war of glory my lord. You need to stop the zombie intruders because they are plunder and kill all you innocent people. Make sure the good guys survive and don’t let those hell zombie creatures turn your subjects into brainless stupid zombies.
Tower defence - zombie war game features:
- Build the most epic tower defense by placing the battle towers on strategic places to defend against the incoming enemies.
- Upgrade your battle towers to increase the power of attack against the waves f incoming zombies
- Defeat enemy zombies to receive a variety of different resources to upgrade your tower defence
- use your townsman to collect other resources to upgrade your towers faster and build out your epic defense.
- Different game modes play the story campaign and the survival mode when you saved your kingdom from destruction
Experience a new kind of epic tower defense game, use your town to get more resources so you can build your defences my lord! This game is free to play and contains ads so we can give you the best free games on your mobile devices.
Please give use some support by rating our game or by liking our Facebook page or follow us on twitter!
Facebook - https://www.facebook.com/VascoGames
Twitter - https://twitter.com/VascoGames 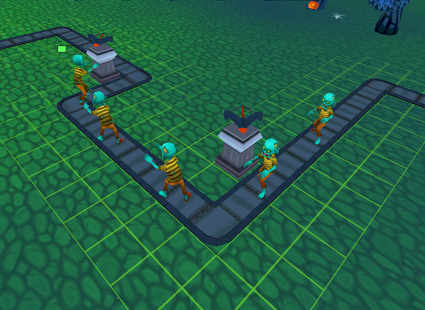 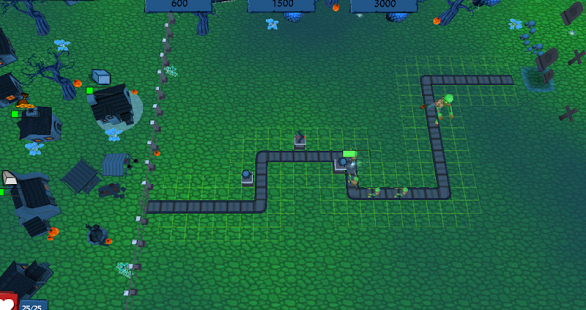 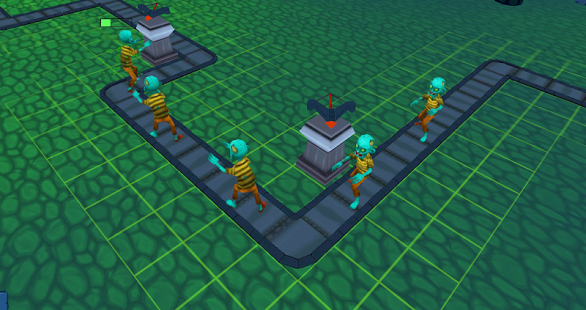