Spy Wars is a new combat strategy game!
Government secrets have been leaked, creating an international diplomatic crisis, shattering peace and inciting a global spy war. The race to retrieve these secrets has begun and great power awaits those who succeed!
Command a team of spy agents to hack computers, crack safes, set traps and break down your opponent’s defenses. Infiltrate rival spy bases and secure top secret information from thousands of players online in player versus player battles!
You must take control of a top secret spy agency and restore the balance of global power! Train your agents, upgrade your headquarters and rule the world of global espionage.
Highlights:
- Conduct spy missions in secret locations across the globe, working with governments and other important covert characters
- Train special agents to be the best spies in the world, including The Hacker, The Locksmith, The Saboteur, The Demolitionist and The Brawler
- Build an impenetrable spy base to protect your own secrets, by setting up security stations, traps, and laser defenses around your command center.
- Sabotage your rivals’ spy bases stripping them of valuable cash and vital intel in competitive online multiplayer battles
- Compete with your friends and climb the worldwide ranks to become the ultimate Spy Wars winner!
(Spy Wars is available and optimized for Android Tablets)
By downloading this app you are agreeing to be bound by the terms and conditions of Hothead's Terms of Use (www.hotheadgames.com/termsofuse) and are subject to Hothead's Privacy Policy (www.hotheadgames.com/privacy-policy).
©2014 Hothead Games Inc., Hothead, and Spy Wars are trademarks or registered trademarks of Hothead Games Inc., all rights reserved. 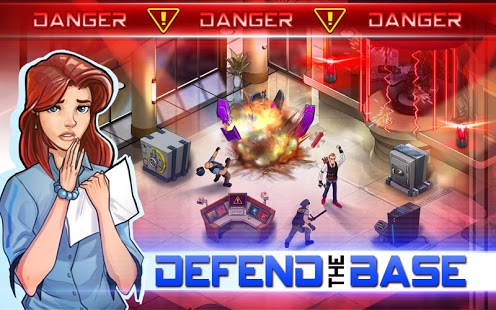 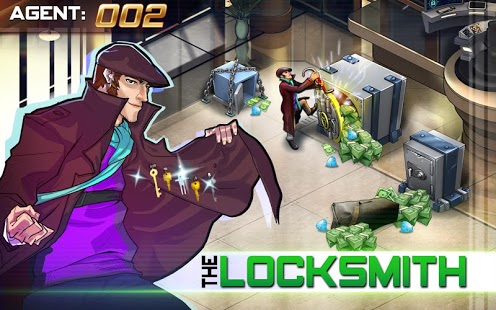 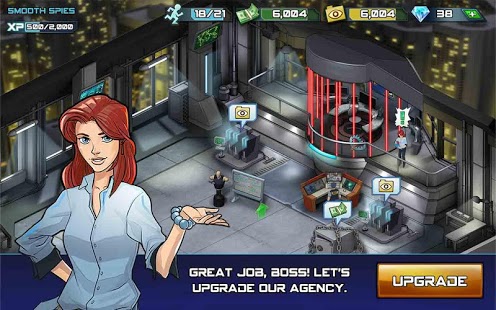