Build a great medieval empire!
World of Kingdoms 2 combines the best features of strategy, role-playing and city builder games. In the game, you can build your own beautiful medieval city and equip it with defences in order to protect yourself from enemy armies. Take part in epic missions, train your army and attack other players to expand and strengthen your realm! And remember, in World of Kingdoms 2 you will never be left alone – thanks to a universal alliance system, you can team up with other players from all around the world and fight together for victory! Ultimate power is at your fingertips, use your chance wisely!
Features
• FREE to play
• Multiplayer ONLINE Role Playing Game
• 9 epic missions in unexplored realms
• Over 90 buildings, 40 military units and 9 magic boosters you can use on your way to victory
• Real-time battles against other players
• Great visual effects and animations
• Alliance system that lets you invite other players into the fight
• Easy and intuitive start thanks to the detailed tutorial
• Maximum fun - alone or in the community!
• And a lot more!
You start your journey with 250 precious diamonds. Additional diamonds can be either unlocked by completing tasks or bought as in-app-purchases.
This version is a Beta version which can be played on smartphones and tablets with Android 2.3 or higher.
World of Kingdoms 2 is going to be constantly developed and improved. Look out for updates!
Any problems or suggestions? You can reach us at [email protected]
Note: A network connection is required to play the game.
http://www.nurogames.com
http://www.youtube.com/nurogames
http://www.facebook.com/nurogames
http://www.twitter.com/nurogames 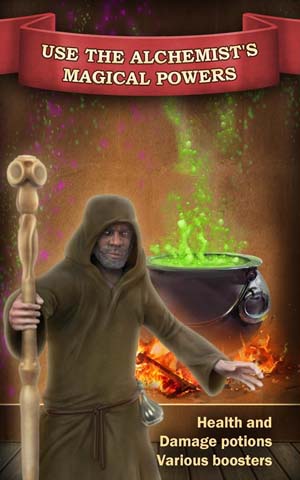 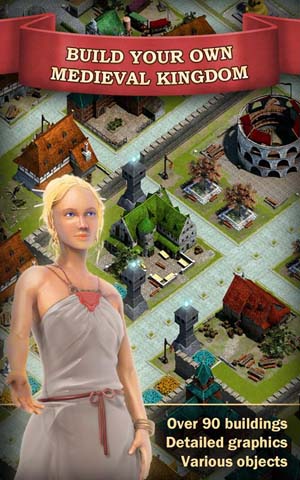 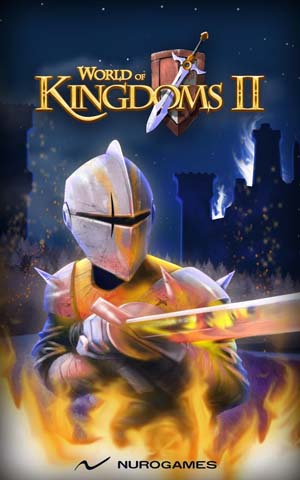