Command Build and conquer in The Empire's Arena of 2013!
A master piece by The Game Boss; Studio of The Games which Rock! Presents A new ground-breaking social game.
Do you have what it takes to build an empire when battles are indispensable? This is not about Good Vs Evil. This is about Victory! This ain't about clash of civilizations or clans. This is the will to command and conquer.
★★★★★ "The best social game ever!"
★★★★★ "Super Fun and addicting game"

THE STORY!
2013; New year countdown has began. Time is the enemy especially when the world is at arms and more than 100 doors of opportunities are open. Empire building requires vision, will, courage and epic aesthetic senses when clash of civilizations turned to clash of clans and battles become indispensable.
FEATURES!
**Unique war simulation on android with realistic units & buildings and world at arms.
**Strategic battles on the ground, sea and air to crush your enemy!
**Collect coins, build wide variety of units and buildings & upgrade your base to defeat your enemy
**Get absorbed in a long, rich and dynamic campaign with more than 100 missions to complete!
**Connect with your friends through Facebook and engage their world in arms as well! 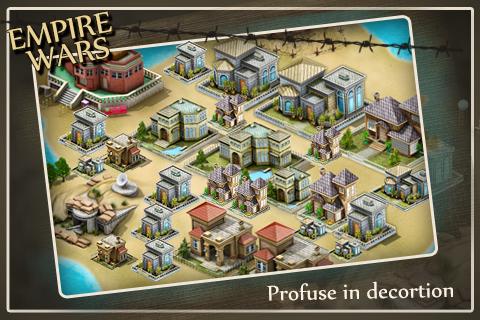 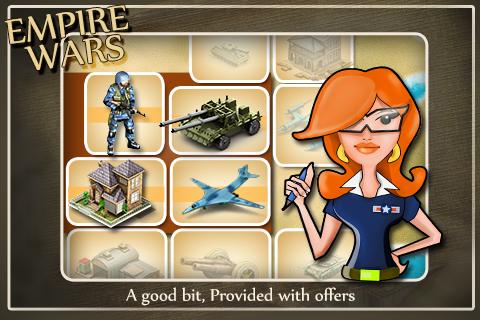 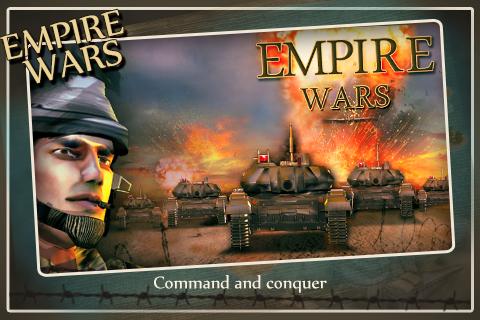 Tags for this game: Empire, Wars, The Game Boss