Steampunk Syndicate is a unique tower defense with elements of collectible card games.
Steam Era has begun. The Great Revolution has been ending with the defeat of progressive rebel forces. There are only few heroes left. Syndicate is taking over the power and start terrorizing people.
In secrecy, far from civilization rebels have built The Defender - a giant steam robot. The last hope to cast off the tyranny. With the Defender rebels are coming back to fight and this time they are really ready.
The only problem is that the Syndicate found out the rebels' plans and desires to destroy the robot.
Your main goal is to protect it.
Steampunk Syndicate is tower defense game made in awesome steampunk setting. We created an ingenious game world with a lot of charismatic characters, steampunk weapons, towers and beautiful highly detailed levels such as the City, flying Battle Cruiser, Submarine and many more.
In Steampunk Syndicate you should destroy waves of enemies by building defensive towers of different types. There are 4 types of towers in the game now: gatling gun, firethrower, bomber and electrobot. Moreover, the player will have an opportunity to control special units - heroes and use a number of special items and attacks. 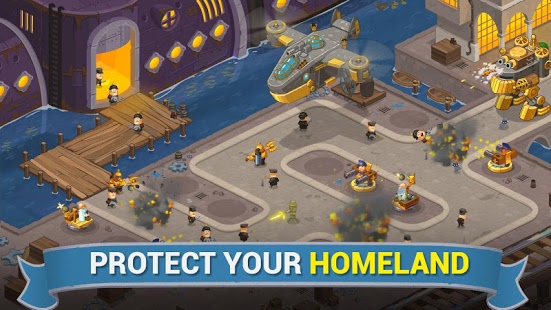 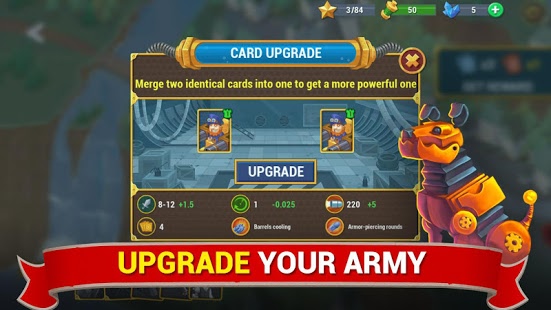 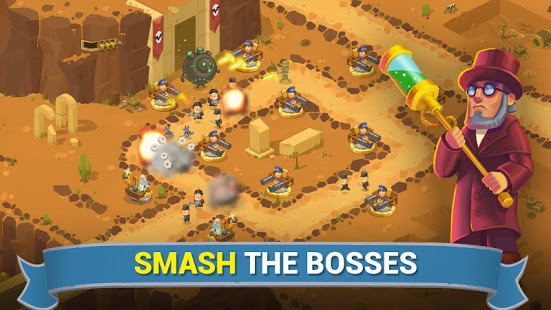 Tags for this game: stereo7 games