Tsuzp! : The Still Unnamed Zombie Project.
Follow us on facebok:
http://www.facebook.com/Tsuzp
This is the tale of four rednecks and their struggle to survive the
zombie apocalypse, a tale of bravery, survival, and a lot of gore.
A unique mix of tower defence and tactical squad based zombies killing mayem.
-STRATEGY : place your traps and barricades in order to survive the
upcoming waves.
-ACTION : a lot of weapons are just there, ready to be used to smash
zombies and make theirs limbs fly away: machine guns, shotguns, grenade
launchers, flametrhrowers and much more.
-SUSPANCE : Will Russel find his wife? Who are the minds bihind this madness? will
our heroes just survive to get all the answers? it's all up to you....
! note that resolution smaller than 800x480 are not yet officially supported, but likely Tsuzp will work with only small issues in the menus.
*BETA* : Tsuzp! is still in the ending phase of development and
bugfixing, and we need some testing on various devices and maybe some
help with the translations.
This beta will contain only the first 6 levels. the complete version
will be released hopefully soon, but not before it will be considered
stable on the majority of devices.
The full version will be free. We are still pondering about a pro version, but we are sure about maintain the the standard and complete, full version free(ad supported).

if "lagging": in the option (just scroll down the main menu, the one you bring up by tapping the back button. the option button it's near the end) try to disable "blood trails" and/or interactive layer. it will improve performance greatly on older devices.(blood trails are the persistant blood on the level, interactive is used only to display the glass, it's totally optional)
@john, that have a problem on startup and hope for a patch.
sorry, but I have no idea what the problem could be, google play haven't reported it, and i have no way to ask you for more info. reporting bugs in the comments section is ok but please forward them to us too. thats is the meaning of a beta :P. 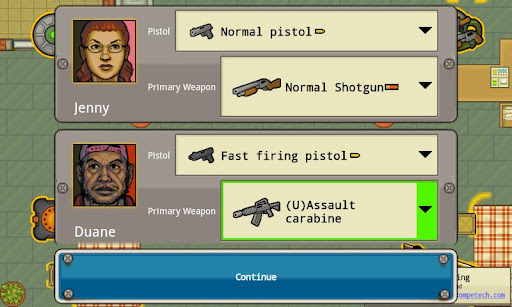 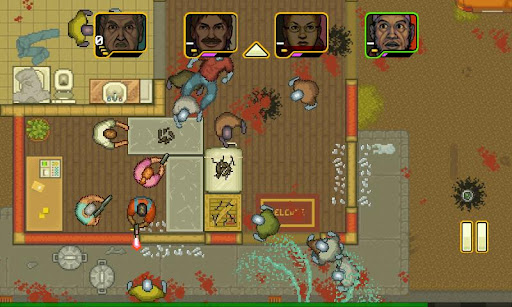