THREE GAMES IN ONE - Use FPS sniper skills to shoot, city building decision-making to build, and RTS combat tactics to strategize battles in an epic zombie apocalypse survival game.
AN EPIC STORY - Command a group of super-powered Guardians as they join forces to defend society against The Infected and other human factions.
PLAY FOR FREE - in the most action-packed zombie apocalypse game on mobile!
-
== Guardians of Haven: Zombie Apocalypse features ==
COMBAT MODE - REAL TIME STRATEGY
* Strategy and real-time battle control combine in a variety of combat scenarios
* Card battle-based gameplay: customize your deck and upgrade your character
* Unlock items, units, and characters that can be used in other Game Modes
CITY MODE - MANAGE YOUR RESOURCES
* Manage resources for the population and invest in your survivors
* Collect materials to build better equipment in other Games Modes
* Construct & rebuild the city of Haven and ensure the future of humanity
SHOOTER MODE - FPS SNIPER GAMEPLAY
* Sniper and assault missions with FPS gameplay in elite operations
* Enjoy a variety of mission types, from Horde to Escort to Stealth
* Rescue citizens from danger and carry them over to other Game Modes 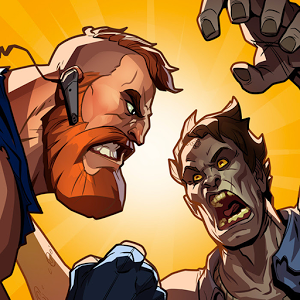 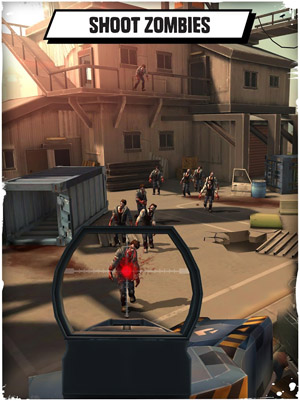 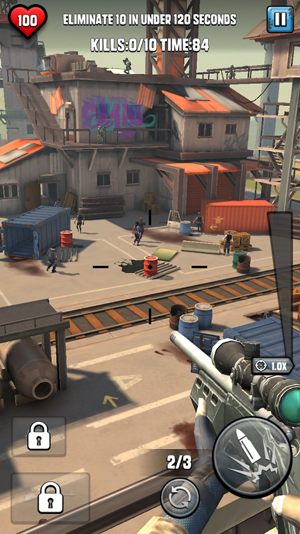 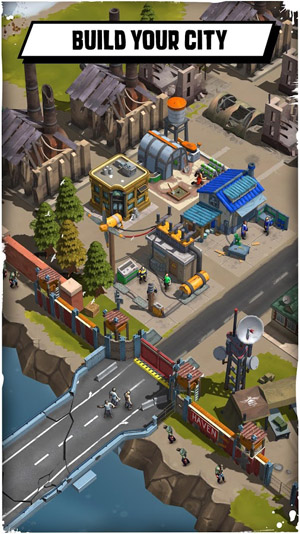