DEAD 2048 CONCEPT & STORY:
The year is 2048. The world has been taken over by Zombies and its upto the player to survive the invasion of Zombie Waves. It’s an innovative & addictive combination of 2048 puzzle fun factor and Tower Defense mechanics. Build Towers to defend, ultimately build-up a Biology Laboratory to save the world. Survival is all it matters.

HOW TO PLAY:
1) Swipe (Diagonally Up, Down, Left, Right) to move the defense towers. When two towers with the same number touch, they merge into one.
2) Build Higher Towers to defend against Zombie Waves along the fence road.
3) Wisely use upgrades and items to help you during challenging moments.
4) When 131072 Defense Tower(Biology Laboratory) is created, the player wins!

GAME FEATURES
No it's no ordinary 2048 puzzle free game
No it’s no ordinary Zombie game
No it’s no ordinary Tower Defense game (Road to Survival)
Easy and fun to play - (but hard to master)
Extremely Addictive and a great time killer for free
Upgrades and Boosters to help during challenging moments
Can be played without internet connection
Game client available in 11 Languages (English, Spanish, German, French, Korean, Japanese, Simplified Chinese, Italian, Indonesian, Thai and Vietnamese) 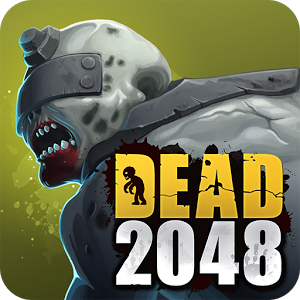 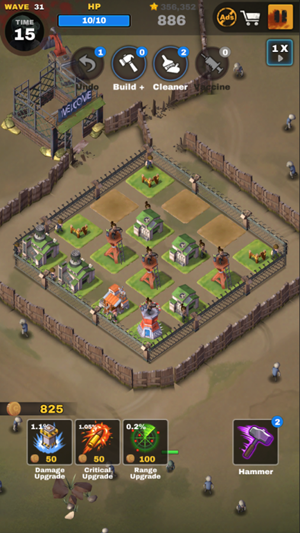 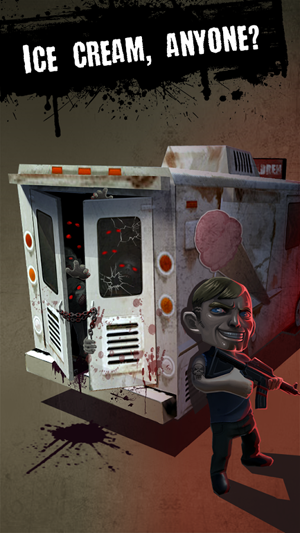 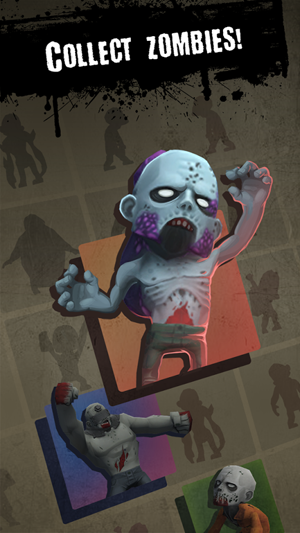 Tags for this game: Cogoo Inc.