The biggest installment of the award winning Sentinel sci-fi tower defense series!
Take the fight to the alien homeworld and unleash a massive arsenal of weaponry & get up close and personal on the battlefield in your power armor to execute devastating attacks and support your defenses!
FEATURING:
** Universal support for phones & tablets - with HD resolution graphic support!
** A gruelling campaign across 20 levels!
** A second epic campaign with more enemies, weapons and features!
** A powerful commander unit which can level up and gain new abilities as you play!
** Over 20 unlockable turrets, orbital ship weapons, automated drones and abilities at your disposal!
** Customize your weapon loadout in the Armory to match the demands of the mission.
** Optional IAP - Accelerate your game by unlocking weapons and boosting your Commanders abilities!
** Stunning graphics & fx!
** Endless modes for all maps!
** Classic mode allows you to compete for scores in a pure skill-based game mode!
** Exclusive music by Specimen A!
Good luck, Commander!
Thank you for playing Sentinel 3: Homeworld and your fantastic worldwide support - keep it coming!

** Please note: This application requires additional data to be downloaded when run for the first time.
** A 19MB add-on is required with a further 38MB for HD support.
** HD users wanting to play Campaign 2 will need an additional 13MB download.

Notices!
* In-App Purchases are tied to your Google Checkout account, not your devices.
* If you experience corrupted graphics when using the HD pack please uninstall it within the game, your device may not be capable such as the DROIDX; lack of video memory so stick to normal resolution graphics.
* There is no 'data mining' happening and never has been despite some 'reviewers' claiming there to be. Any permissions granted are for use by the Google Play Billing system only, we use nothing ourselves.
* Look out for SENTINEL 4: DARK STAR, coming early 2013! 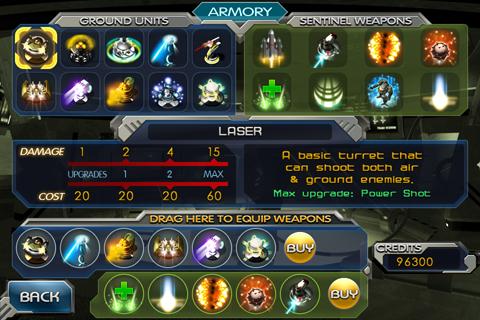 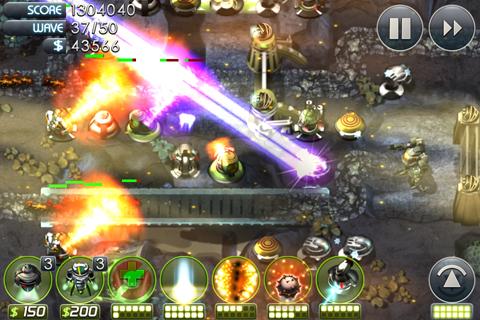 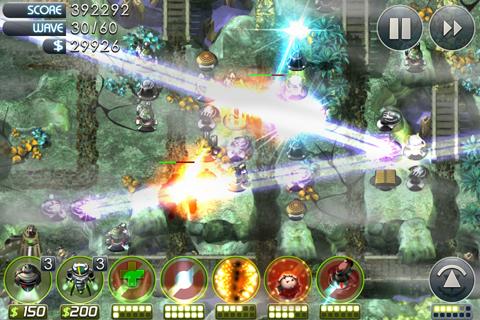 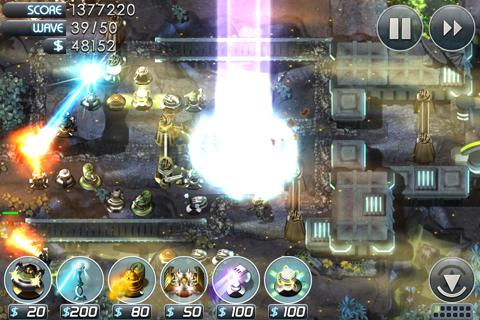