SummerTime Studio Production No. 3!
A smartphone game company based in Okinawa
A smartphone game born out of love for Okinawa
This is “Asian Paradise Guardian”.
Walking straight on the beautiful beach, you will see traditional landscape, the Shuri Castle and the Shurei Gate painted in majestic red.
This is a defense action game set in the beautiful Okinawa.
--------------
【Overview】
It was during the Ryukyu Kingdom era when trade with China was booming.
Suddenly, monsters from the sea showed up to take over Shuri Castle.
Along with Okinawa allies who back you up, you are to defeat the monsters before they reach the Shuri Castle!
Many Okinawa friends such as Coral, Bitter Gourd, Dolphin, Pig Boxer, and Surfing Dog will make appearance in the game!
In addition to the backup, Okinawa fairies will also join the fight to aid you!
Using money gained from battle, you can steadily strength the abilities and skills for yourself and your backups!
Restoring love and peace to the beautiful Okinawa is up to you!
【Play Points】
◆Release hidden abilities for all characters!
Leveling up to the maximum, each character will release tremendous power.
◆Uncover characters and skills after clearing stages!
After clearing stages, more and more new characters and skills will appear.
Try unlocking all the characters!
◆Monsters in each stage follow the same pattern!
Even if you lose once, by changing your ally or battle location, there is a winning strategy!
Such is the best part of Defense Action game!
◆Discern the reach and timing of the enemy’s attack!
Monsters each have their own attacks. You can control the battle by discerning their attack patterns!
◆Make good use of your skills!
Since you are invincible while using skills, there is overwhelming advantage to good timing.
-------------------------------------------------------------
【Recommended Model】
Android OS2.3 or later
GalaxyS or later 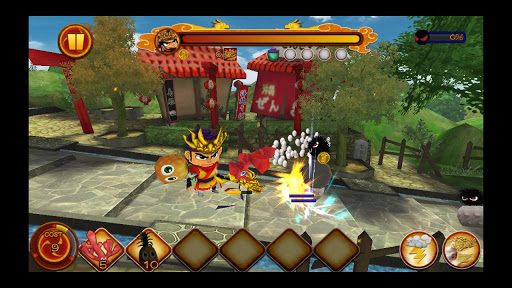 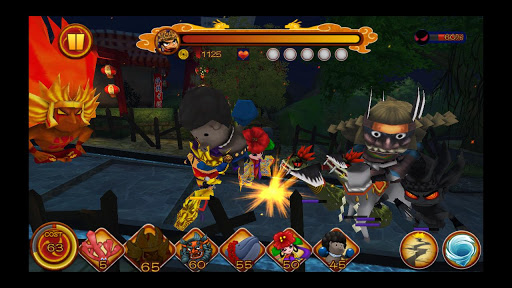 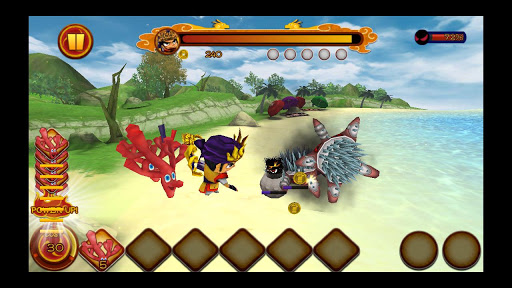 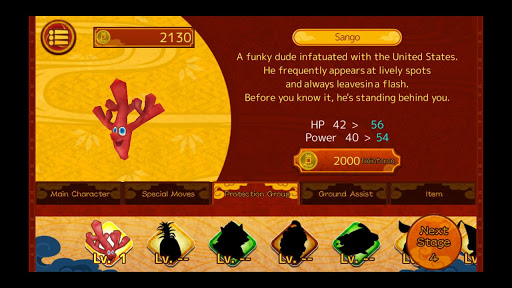 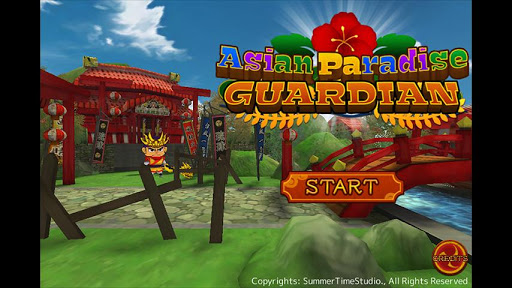