Look! Someone is constructing another bunker on the horizon…
Spend your time usefully! This is not trivial "shooter", but extremely suspenseful workout for the mind!
You are surrounded by dangerous neighbors! Fight them back and show them who's the boss here. Build a powerful bunker.
Conquer the high rank of the Best Commandor! And remember: you have no allies, only enemies!
You have to occupy a strong bunker from which you are to point accurately at enemy positions. You will measure strength with your opponents on three special sectors. You and your opponent direct artillery, infantry, tank division to any of the designated areas in turns. If there is an enemy's disposition, you gain the victory in a battle. A sad fate awaits your platoon too when another player guesses where you have placed it.
The main goal is to destroy the enemy bunker first. Number of participants is unlimited, so battles can last endlessly. Improvements allow you and your opponents to strengthen the army and the rear. Complete lack of allies makes you to be constantly on the alert. Feel the battle adrenaline rush!
More excitement comes about the availability of replenishing stocks of weapons and techniques. All this is available in the Store.
The more victories are on your account, the higher is your status as a commandor. For special achievements you get in the Hall of Fame.
Remember! The enemy can foresee your actions! Then you will lose a part of the army, and the bunker will be damaged.
Everyone is tired of the war. But you must go on! Any delay will worth you serious loss of soldiers and shelter destruction. Prove your superiority in the endless crossfire! 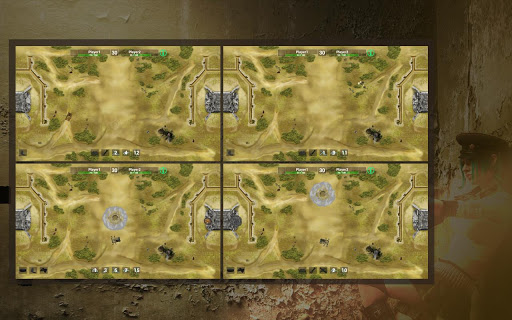 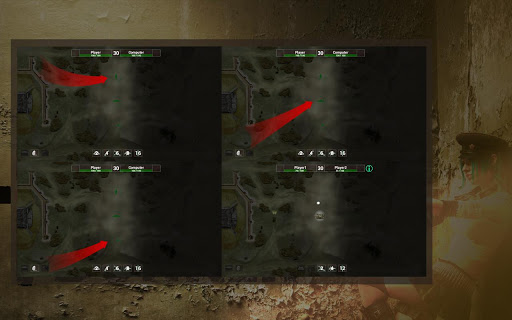 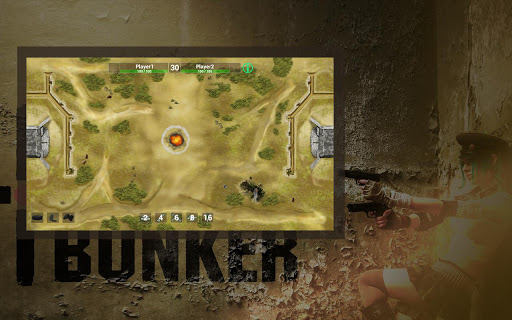 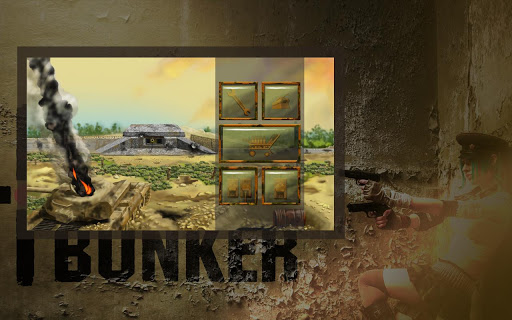