After "The Event" humanity lies in shambles.
Lawless marauders terrorize the last remnants of civilization.
The only remaining habitable areas are remote tropical islands.
It is up to you and those like you to fight back the forces of chaos and help restore law and order to the world.
Form a powerful alliance and start rebuilding civilization one island at a time! Build your base, rally your troops, and engage in combat with thousands of other players online!
Battle Beach is an exciting combination of city building, tower defense, and fast-paced real time combat with other live opponents. Raise an unstoppable army of snipers, tanks, and mighty Exo-Suits. Forge an alliance with other players and rise through the ranks. Fend off the Marauder hordes and restore order to a world lost in chaos.
-- FEATURES --
* Upgrade your base into an impenetrable beacon of hope.
* Battle other real players all over the world and take their Medals.
* Forge a powerful alliance with other players and rise up the global ranks
* Wage war against the Marauder Leader in an epic single player campaign.
* 10 unique units with multiple upgrade levels
* Defend your base with Machine Gun Nests, Sniper Towers, Mine Fields, and Walls.
NOTE: Network connection required to play. 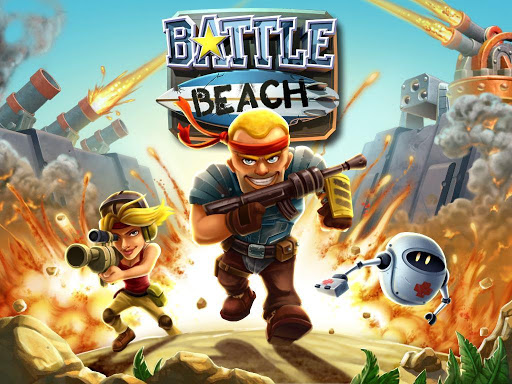 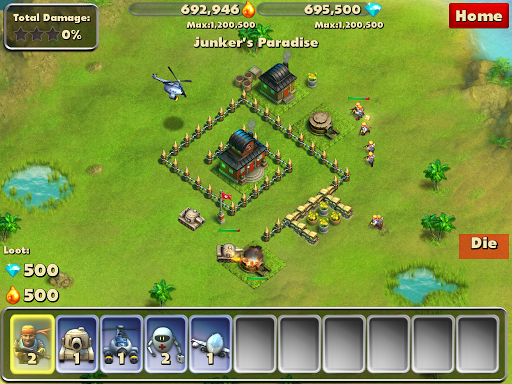 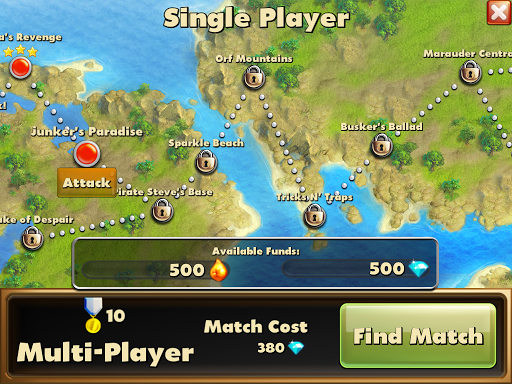