War of Eternity – A Fort Defense Game HD
The war has broken out and Julius is out there to protect his men from the raging attack from his enemies.
Julius has to protect the fort from the destructive forces of the evil army. They come is small batches initially and start to damage the fort to gain entry. You are sharp shooter Julius in this action game, you need to inflict deadly wounds with your bow and arrow that will kill the enemy at one shot.
Some enemies are strong enough to withstand more than one arrow, so keep shooting until they are killed. As you progress, you get enough power-ups to kill many enemies at a shot.
Game Features:
• Unlimited Shooting action
• 5 deadly enemies
• Power Barricades to stop enemy progression
• Fire ball to shoot Fire
• Grenade Shot – Shoot Grenade at enemies
• Really challenging
Keep killing the unlimited enemies relent to fight you. 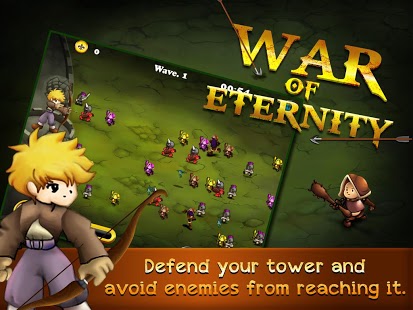 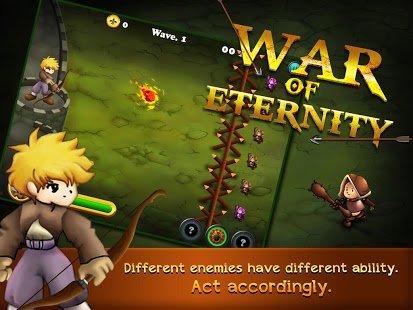 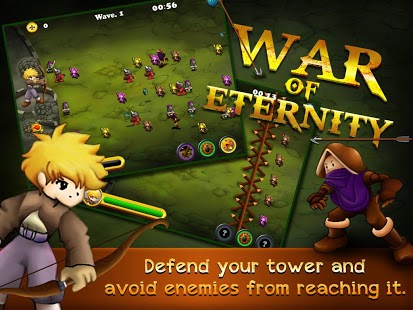 Tags for this game: War of Eternity, VINMAN GAMES