Dungeon Keeper came out in the late 90s and captured many a gamer's heart. It was a little bit strategy, a little bit tower defense, and a lot of fun. Stepping into the role of a diabolically evil demon was surprisingly appealing, but it's no longer just a nostalgia trip – Dungeon Keeper is coming to Android later this year.
This game will invite you to build a lair filled with traps, minions, and other horribly evil things. You've got to keep your dungeon running smoothly to stop the invaders who want to take over your custom little underworld. The game will include the traditional gameplay, but also some online elements that allow you to interact with other players.
The original Dungeon Keeper was created by none other than Peter Molyneux before he left Bullfrog Productions. The late 90s graphics have a certain appeal to them, but EA is revamping things. The new Dungeon Keeper will be cleaner, prettier, and designed for touchscreens. Other than the winter 2013 release window, there isn't much solid info. EA has confirmed to us that the game will be free-to-play with in-app purchases, though. Feel free to complain about that, but it's EA. Check below for the press statement.
Welcome Back, Keeper! EA Announce 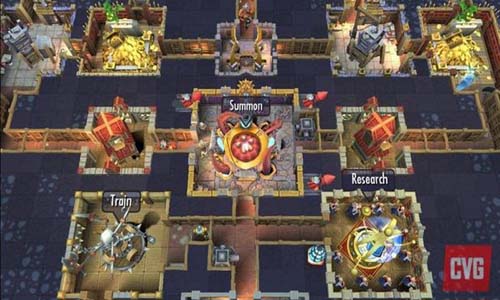 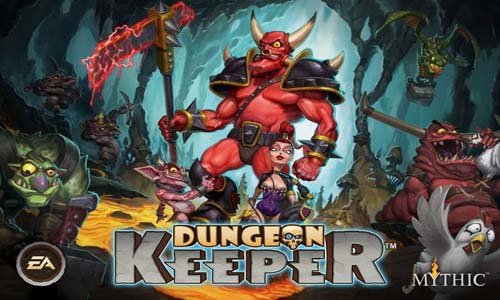