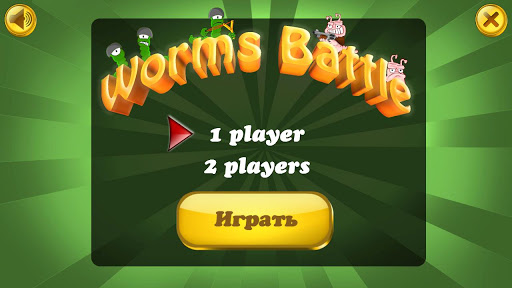 Worms Battle
UPDATED VERSION: 3 NEW specialized weapons (slingshot, gun, bomb)!
Worms Battle: Free amazing game continuing the epic battle of worms.
This time alien worms have invaded the Earth. Play for the good worms and try to do everything to win a victory over invaders and save our planet! Only your tactical skills and powerful weapons will help you defend the earth!
Blast dangerous worms with cartoonish weapons, but remember: aliens do patiently wait for their turn though. Kill them! 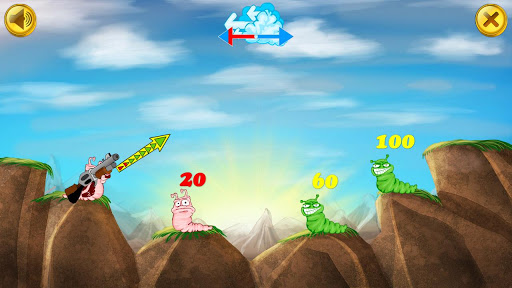 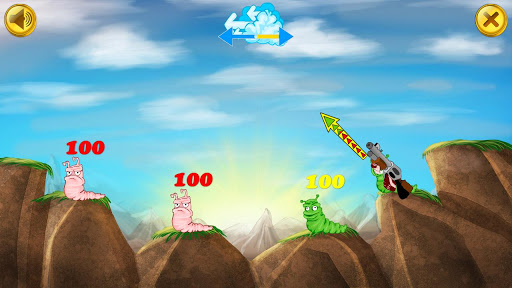 Tags for this game: Worms, Battle, I AM Game Inside