The little baby Rhino is captured and put in a zoo. But he is strong and brakes out of his cage! First he has to escape the zoo. But where will he go next? On his adventure he will see a lot of places! He will run through a zoo, a city, the jungle and a lot more extraordinary places. Use the special abilities of Rhino and explore the world! How far can you come? Do you have the skills to reach too the moon?
Collect as many coconuts as you can and buy some awesome items!
If you like Temple Run and Subway Surfers game style, you will love Rhino Run!
This game is not just an endless runner game, its much more with many different levels!
Can you run through and unlock all chapters?
Note: This game has just been released, and is developed by just one single developer. Some bugs and glitches may be present. Found one? contact me!
Tested on the following devices:
Nexus 5
Sony Xperia T
Sony Xperia Z
HTC desire S
But should work on all devices!
Any problems? Contact me 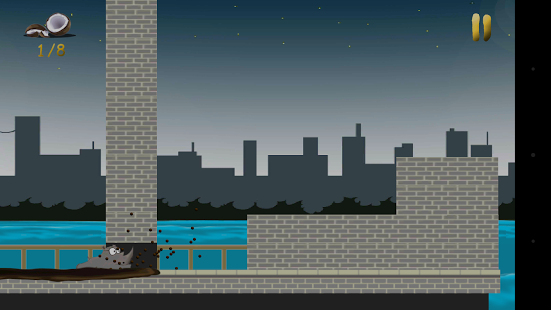 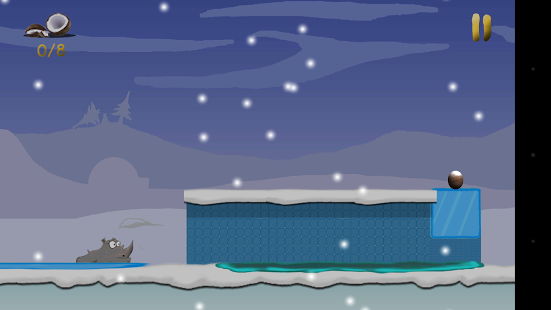 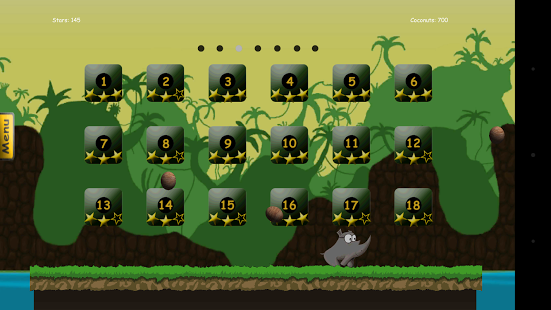