Welcome to enjoy the best offline shooting experience on mobile phones and tablets!
Arm yourself with deadly assassin sniper weapons, assault rifles, machine guns and the latest military gear to complete covert combat missions deep inside enemy territory!
YOU ARE THE ELITE SNIPER:
Trained as a Special Forces soldier you will navigate secret missions across the globe, eliminating hostile forces that stand in the way of a peaceful world.
From guerrilla combat in jungle mountain ranges, to recon missions on Mediterranean islands, you'll travel the world in search of terror threats.
Commandeer vehicles to turn the tide of battle! Navigate close quarter combat down narrow alleys in the back of a jeep, or take out hostile threats by air in hazardous helicopter missions!
Complete breach missions to enter occupied buildings and clear them of any threat! Survive a full on enemy attack in multiplayer assault missions and outshoot your opponent.
Move through environments to find the best sniper vantage points and take the all-important Kill Shot!
Visit more classified locations in your hunt to eliminate enemy threats. You are the frontline of battlefield defense against the most dangerous threats to world security!
READY TO FIRE?
AAA quality modern graphics
Range of weapons from Desert eagle, AK-47,Mp5, M87-T, M79, Stw-25, Sniper, RPG and Pro-Knife!
Smooth controlling that you've never experienced before on Mobile!
Optimized for low end devices. Works on any device!
50 maps/6 battle modes
Unique sound effect/character action for each weapon.
Realistic graphics with more sophisticated lightings.
ENEMIES:
Encounter different enemy types each with their own strengths and combat objectives.
Seek out and neutralize Flying Drones, Exo-Suit Soldiers, Mechs, Heavy Gunners, Enemy RPGs, Marksmen, Riflemen, and Commando Bombers.
LIVE PVP SNIPER DUELS:
Test your skill against other real snipers in live ranked Player Verses Player matches in PVP mode!
Be the hunter before you are the hunted!
Use your heat meter to zone in on the enemy threat.
Find your target. Take aim. Fire!
CUSTOMIZE:
Customize your avatar and get Perks to help in the battle!
Unlock and equip cool Gear, including helmets, uniforms, body armor, goggles, facemasks, gloves, boots, and more.
Get a fresh Kill Shot moment with every victory! Now YOU get to control the Kill Shot camera as the final round zooms towards its target for the ultimate hit!
Feature:
50 New Maps!
Brand New Weapon Skins!
New Shop System!
New Ranks and Rank Icons!
World champion leaderboard!
Compatibility and support:
If you have any problems,pleas contact us: [email protected]
Give us 5 stars rating for encouraging us to improve the game continuously.
Disclaimer:
The game is a free game but it contains mature content and optional in-app purchases for real money. You may want to keep away it from your kids.
2017 Happy Fish Games 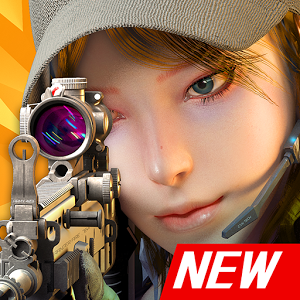 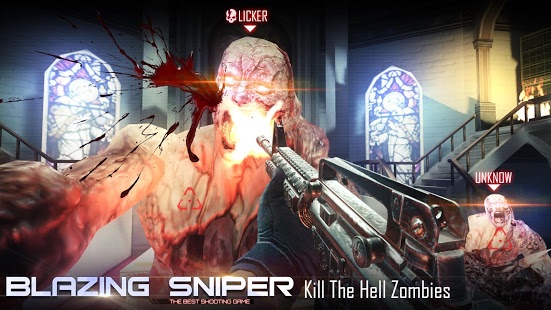 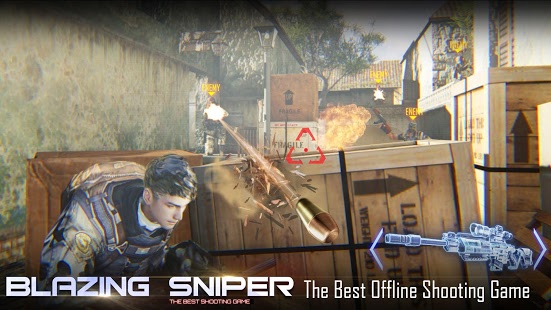 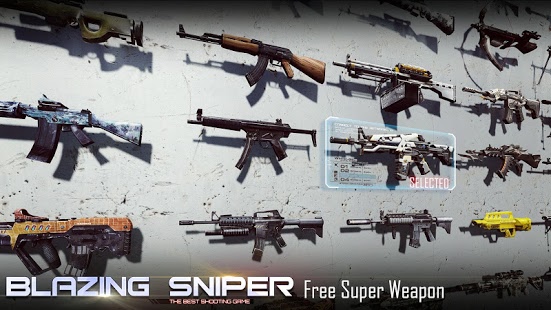 Tags for this game: Happy Fish