***
EXCLUSIVELY FOR SONY ERICSSON’S XPERIA PLAY: GALAXY ON FIRE 2 FOR FREE & THE VALKYRIE ADD-ON FINALLY ON ANDROID!
***
Catapulted into a war-torn future, dare-devil space adventurer Keith T. Maxwell finds the galaxy at the mercy of a powerful alien race. Uncovering the truth about this dangerous species, he boldly takes the fight to their doorstep. Join Keith in an intergalactic trek of exploration, pirates, space battles, weird aliens and romance.
STORY
After battling the Vossk in the original Galaxy on Fire™, a hyperdrive malfunction sends Keith T. Maxwell through space and time. Awakening 35-years later at the far end of the galaxy, where a devious alien species is wreaking destructive havoc on the warring races occupying this volatile sector of space.
Despite his efforts to return home, Keith is drawn into a plot to investigate and stop this alien menace. Along the way he must fight, trade, explore and negotiate as he uncovers the truth about this powerful enemy, and ultimately find his way home.
Old friends and new enemies join forces as Keith takes command of a dangerous, intergalactic mission to fly deep into enemy space and bring the war to an explosive conclusion.
VALKYRIE – EXCITING NEW ADD-ON ADVENTURE
Setting out to find the perpetrator of the mysterious Valkyrie conspiracy, Keith finds himself drawn into the darkest and most remote corners of the galaxy, running into the devious space trader Mkkt Bkkt, flying new Vossk spaceships, encountering the secretive Deep Science faction and even buying his own space bar!
Join Keith on his latest adventure by updating Galaxy on Fire 2 to its newest version and downloading the exciting new Valkyrie add-on pack through an in-app purchase of just US $4.99/ €3.99/£2.99.
GAMEPLAY
Featuring a living galaxy with over 20 inhabited solar systems and 100 space stations, Galaxy on Fire 2 allows you to travel using hyperspace and wormholes to visit the far reaches of this fully 3D, war-torn galaxy.
Follow the rich and engrossing storyline for over 10-hours of action-packed gameplay, or head off at any time on an interplanetary journey of your own design; mining asteroids, trading ore and supplies, taking on mercenary missions, working as a pirate and manufacturing new weapons and equipment.
Buy and customize more than 30 different types of space ship to aid you in a variety of heart-pounding missions, including escorting convoys under pirate attack, capturing intergalactic criminals, rescuing alien VIPs, transporting valuable goods between systems, commanding mercenaries on dangerous tactical assignment, and recovering alien technology from distant parts of the galaxy.
FEATURES OF GALAXY ON FIRE 2 FOR XPERIA™ PLAY:
• High quality visuals and gameplay, as well as full support of the PlayStation™-certified controls of Sony Ericsson’s Xperia™ PLAY
• Full (English) voice acting and 3D sound
• A living galaxy with 20+ solar systems, 100+ unique 3D space stations and 30+ customizable ships
• Unique reputation and diplomacy system
• Story-based, mission-based and free gameplay
• Complex trading system with 170+ different commodities
• Action Freeze™: 3D screenshot tool to save screenshots from any perspective and upload them to Facebook™
SPECIAL FEATURES OF THE VALKYRIE ADD-ON:
• New storyline complete with English voiceover
• New Vossk and Deep Science spaceships
• New weapons and equipment, including guided missiles, mines, auto-turrets, repair robots and shields
• Black market trading system
• Nine new planets across four new solar systems
• Buy your own space station, the infamous Kaamo Club, formerly owned by Mkkt Bkkt
GALAXY ON FIRE 2™ - IN THE PRESS:
"Must have! Galaxy on Fire 2 is a supernova."
Slidetoplay.com - 10/10
"Galaxy On Fire 2 is a game that pushes the format further than ever before."
Appgamer.net - 9/10
“Galaxy on Fire 2 is a huge game… there really isn’t a more complete space game in the App Store.”
148Apps.com – 4.5/5 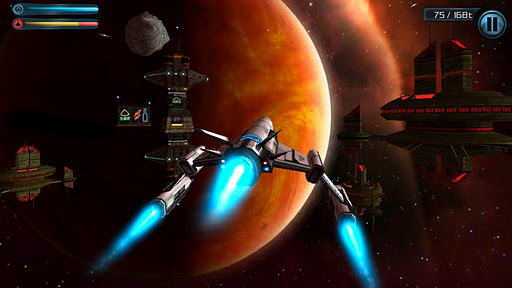 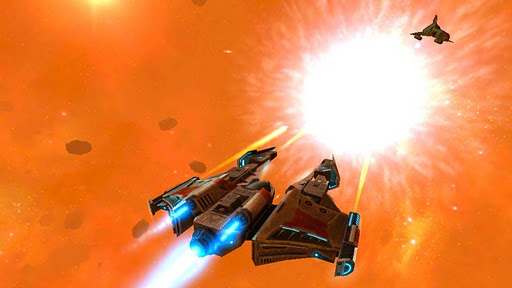 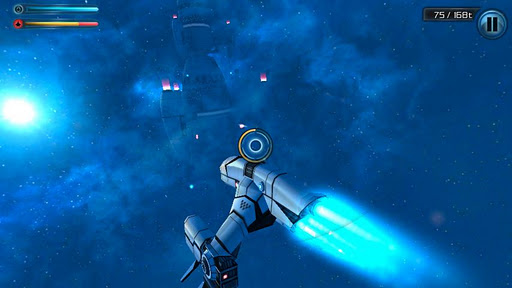 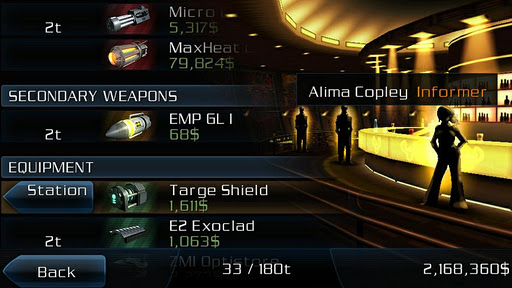 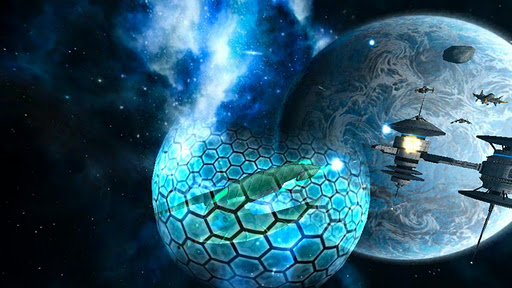 Tags for this game: Galaxy on Fire 2, FISHLABS Entertainment GmbH