Summoner Wars is now here for Android devices, with Online Cross Play ability!
PocketTactics.com’s Game of the Year, 2012
PocketTactics.com’s Multiplayer Game of the Year, 2012
VideoGameGeek.com’s Golden Geek Award, Best Mobile/Handheld game 2012
Gamezebo’s #1 Board/Card game of 2012
“An out-of-the-gate smash success.” – Gameshark.com
“I just keep playing this!” – Dicetower.com
“It was so much fun, it was all I could think about.” – Drakesflames.blogspot.com
Summoner Wars for Android is a digital card game with all the tactical elements of a board game. Summoner Wars for Android allows players to control the Phoenix Elves faction and battle against AI opponents or go online to play against others. Nine additional factions such as the Tundra Orcs, Guild Dwarves and Cave Goblins are available through the game’s in-app store. For those who wish to take the game to the next level, a deck-editor allows players to select the cards in their factions and reinforcements to build a custom deck to play with, within the confines of the rules. Changing cards can affect game play, making the game infinitely customizable.
A Playdek online account is required to play online.
Summoner Wars is a popular fantasy card game where players take on the role of a Summoner. Players cast spells and summon warriors to a battlefield and tactically maneuver them in an effort to defeat their opponent’s summoner. Summoner Wars offers many faction decks for players to choose from, like the precise Phoenix Elves, the hordes of Cave Goblins, or the righteous Vanguards. Each faction offers unique play and requires players to adapt to the special strategies available to that faction. Summoner Wars the card game was released in 2009 and has received critical acclaim from a variety of board game review sites.
• Phoenix Elves Faction and reinforcements included
• Factions and their reinforcement cards are included in a purchase
• 6 AI opponents
• 9 factions to purchase
• Mercenary Card pack to purchase
• Plaid Hat promo cards included in Mercenary Card pack
• Tutorial, Card Gallery and Rule Book
• Pass-and-play multiplayer (2 players)
• Asynchronous or real-time online play (2 players)
• Selectable Online game clocks
• Rematch button for online and offline matches
• “Next Game” button takes you to your next asynchronous online game
Find us on Facebook and Twitter! Playdek website: www.playdekgames.com
From Playdek, the award-winning iOS publisher and developer
• D&D Lords of Waterdeep
• Agricola(Golden Geek, 2013 – Boardgamegeek.com)
• Ascension: Chronicle of the Godslayer (Golden Geek, 2011 – Boardgamegeek.com)
• Nightfall
• Food Fight iOS
• Fluxx
• Penny Arcade the Game: Gamers vs Evil
• Can’t Stop 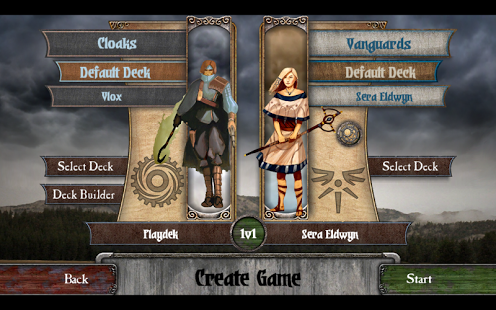 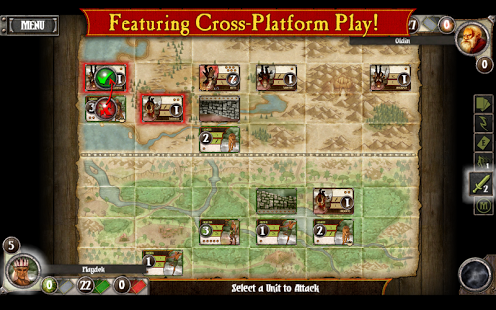 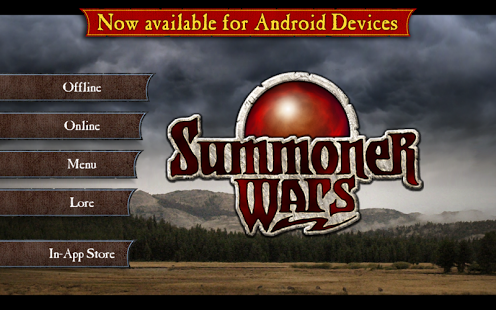