Build your strategic defenses and try to survive the Night Of The Living Dead!
Love zombies? Love to shoot 'em dead? Get ready to save humanity! Brought to you by the creators of GRave Defense HD and based on George Romero's cult classic horror flick, Night of the Living Dead Defense pits you against endless waves of the undead with 12 unique upgradeable gunners as your backup. Experience unique challenging levels that will take your gameplay to new heights as you adapt to survive!
Featuring:
- Updated and improved GRave Defense HD gameplay!
- Amazing high-res graphics--all levels, gunners, zombies, special effects, and achievements are in HD!
- Music and images from the terrifying original movie! 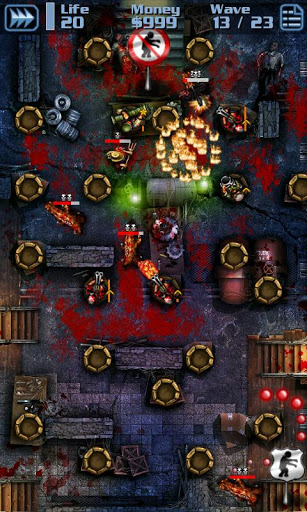 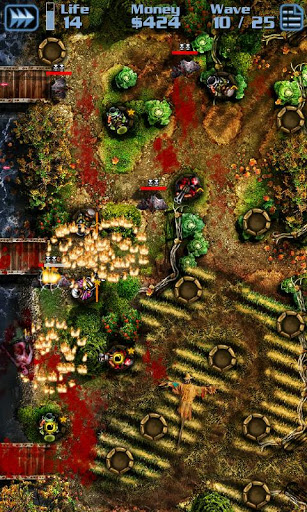 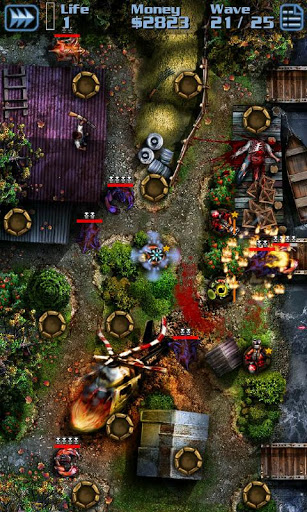 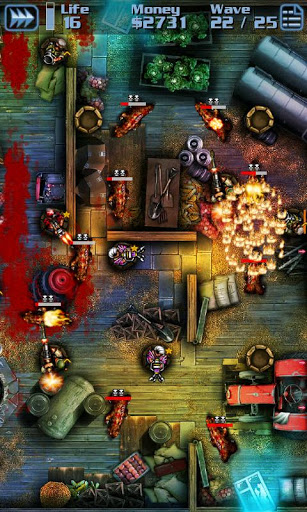