Train Tower Defense (TD) is a reverse idea of a tower defense gameplay. An engine driver named Thomas tries to deliver gold on a cargo train with many trolleys through hordes of Orcs, Goblins, and Shamans. Your goal is to help Defender Thomas to build towers and defend the gold cargo, retaining as many trolleys as possible. To do this, you need to build a train,auxiliary towers and use the existing abilities of the train very carefully! The path will lie through the towns that the builders erected before they had to defend the plantations and the Royal castle from the enemies. Get to work!

We know how to make mobile games, and 14 000 000 players can confirm this, so you will definitely like our Tower Defenсe (TD).
Awesome castles, towers, providing defence of towns, peasants’ plantations on which they grow vegetables - all of this creates an atmosphere of carefreeness. The builders of this town have done their best.
The train runs through the trees and breaks this silence. Defender Thomas defends his trolley as much as he can and he needs your help! Take control of the situation, take control of your defences.

Train Tower Defence (TD) offers:
- A train consisting of 5 trolleys (2 extra)
- 10 types of auxiliary towers (from a Minigun to a Tower with boiling oil)
- Each train has 20 special abilities!
- 5 different types of enemies! (From orcs to Shamans)
- 10 locations, which include 4 settings (Forest, Winter forest, Tropics and Cemetery)
- Each TD map has its own level of difficulty, number of laps, and in order to pass them you need to have not only strong nerves, but also a strong mind! 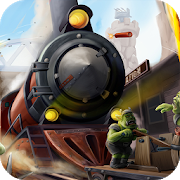 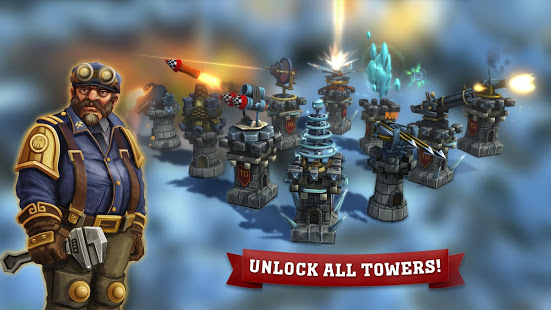 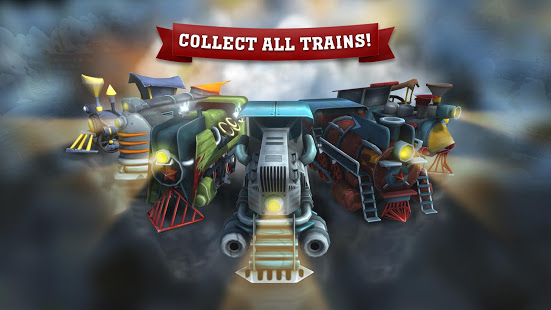 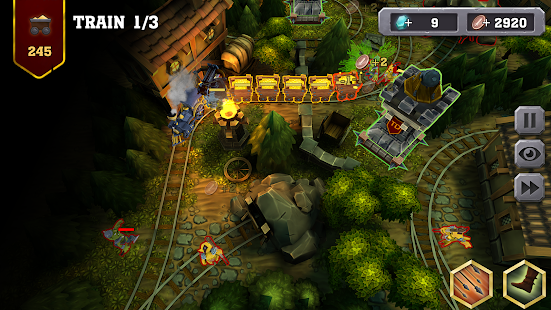 Tags for this game: WildLabs