Ready to conquer the Space? Install «StarCloud» and put under your control all opponent's planets! Here is the most exciting strategy game that will not let you be bored, for mobile devices on the Android Market.
Your goaI in this game is to prove that you are able to defeat the enemy in an unequal battle on any map, destroying all his ships and conquered the planets.
Move your ships from planet to planet in order to capture them and to increase your fleet to the maximum. Avoid the combined fleet of the enemy, which would then deliver the knockout blow. Or you can destroy it in the beginning? You choose the tactics!
How to play
1. Move each time half of your fleet by dragging the ships from one planet to another.
2.Send ships to attack simultaneously from several planets.
3. Increase your fleet by capturing planets.
4. Achieve the vast majority of the fleet for an easier planets' conquest.
5. Toggle the sound and vibration in the options menu.
Game Features
- Incredible Space worlds with beautiful enhanced graphics;
- Space ships and fleets;
- Aliens who are ready to destroy you.
Additional in full version:
- An infinite number of your own star maps for conquest;
- The opportunity to play with random parameters and opponents. 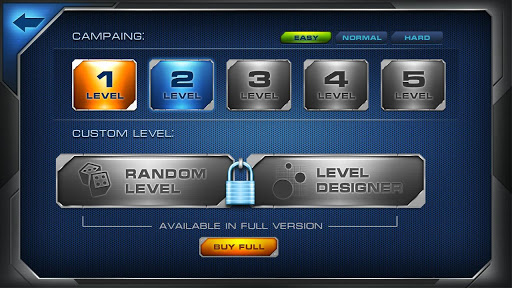 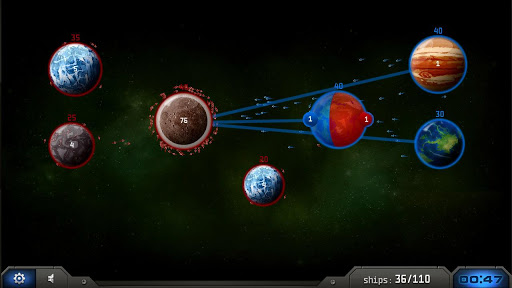 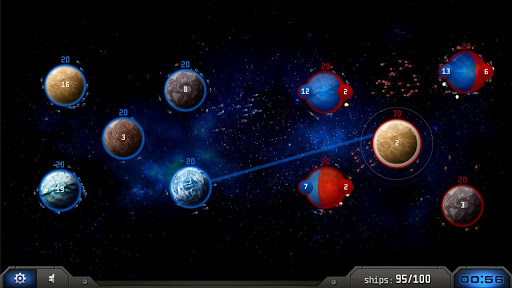 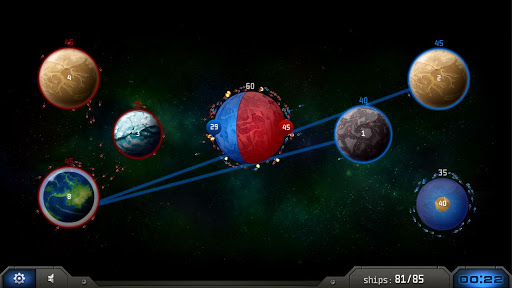 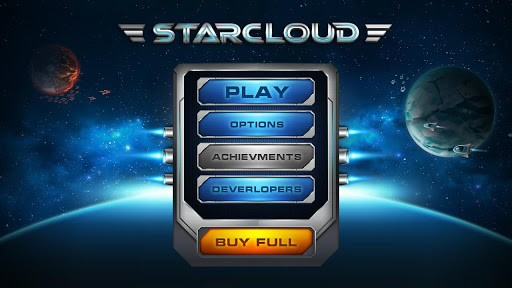