This is a beginning of the invasion.
We don't know where they came from - from the deeps of the space, or from another dimension. All we know - they did not come with peace.
Huge extraterrestrial spaceships just appeared on the Earth's orbit. First they destroyed all the major military bases, then they started to search something in various corners of the planet.
They used battle machines and strange mutant creatures to attack us. Then it became worse - they started to turn our people into their weapon.
Earth Protect Squad is our last hope. Small military organisation was created to face the alien threat. We have everything to fight - highly-trained soldiers, lot of modern weapons, and the latest technologies, like battle bots and force fields in our arsenal.
We have armory lab to modify our weapons and get tactical advantage - you can easilly change your scope, or barrel attachment, or even ammo type before the mission.
We need to find out what they are looking for. We need to learn how to fight them and defend our home. 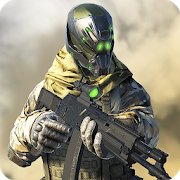 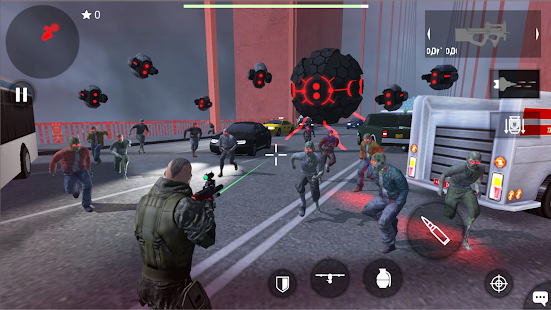 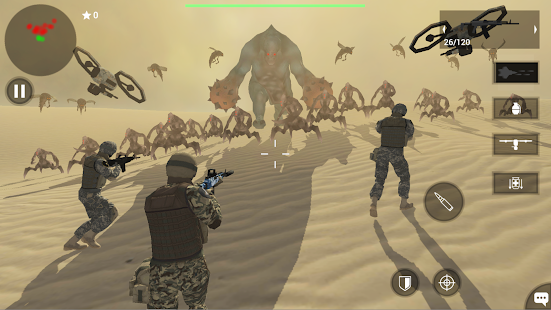 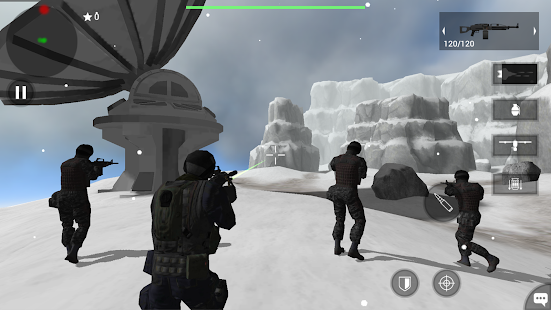